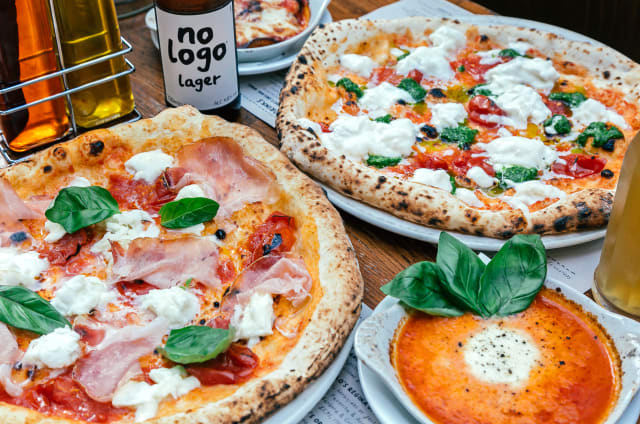 The restaurant group behind pizza chain Franco Manca has said it will take advantage of lower rents and open new sites despite seeing trade impacted by the pandemic.

Fulham Shore, which also owns the Real Greek chain, told investors on Wednesday that it posted a loss for the first quarter of the current trading year after it was hit by enforced closures.

However, it said it generated earnings growth in the second quarter – after sites were able to start reopening – which covered “much of the lost contribution from the first quarter”.

It added that it could not provide an outlook for the rest of the year amid continued “uncertainty” over the nature and length of potential government restrictions.

Nevertheless, Fulham Shore said it opened a new Franco Manco restaurant in Waterloo in September, which traded “well” until the latest English lockdown.

It is building another Franco Manca site, the brand’s 53rd, in Borough Market in central London and is also constructing a 19th Real Greek site in Bracknell, Berkshire.

The company added: “We see more properties coming to the market at ever lower rents as a result of the current conditions in the property, retail and dining out sectors.

“We expect this trend to continue and will continue to take advantage of this as and when appropriate.”

It told investors that sales in August were ahead of the same period last year as it was boosted by the Eat Out To Help Out scheme. However, it saw declines in all other months during the financial year due to coronavirus.

Shares in the company moved 3.9% higher to 8.96p in early trading on Wednesday