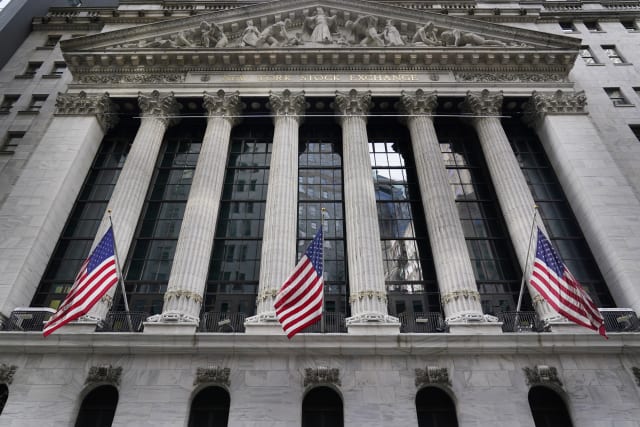 New York’s Dow Jones reached a historic mark on Tuesday as it broke through 30,000 points for the first time in the index’s 124-year history.

Traders reacted positively to the news that former chair of the Federal Reserve Janet Yellen is set to be Joe Biden’s Treasury Secretary.

The Dow was also helped across the finishing line by General Electric, the only member of the original dozen to still be counted in the index.

Shares in the company jumped after analysts at Oppenheimer revalued the stock.

“It took the US to open for the markets to really display their delight at the start of the formal transition process to the Joe Biden administration this Tuesday,” said Spreadex expert Connor Campbell.

“Relief that the Democrats can hopefully hit the ground running when it comes to tackling Covid-19 in January, as well as the positive impact the pro-spending former Fed chair Janet Yellen is expected to make as Treasury Secretary drove the Dow Jones to record highs.”

BP topped the FTSE 100 in London, rising 8.4% over the day not far ahead of other natural resource giants, including Antofagasta, Glencore, BHP and Shell.

The oil giant was boosted by the price of its product, as Brent crude soared by 3.7% to 47.75 dollars per barrel.

CMC Markets analyst David Madden said: “The rally in commodities like platinum, copper and oil has given a boost to Glencore, Antofagasta, BHP Group, BP and Royal Dutch Shell.

“The airline sector has also enjoyed a big rally too. England will soften its quarantine rules – whereby passengers to the country will have to self-isolate for five days and then if they pass a Covid-19 test, they will no longer have to quarantine.”

Meat producer Cranswick was helped by high demand for sausages to boost its operating profit from £47 million to £62 million in the first half of the year. Shares rose slightly by 0.3%.

Caterer Compass has saw annual profits drop 76%, it said on Tuesday morning, and warned it might have to overhaul the business. But investors were not put off and sent shares up 2.5%.

Pets at Home was helped to a smaller 0.5% rise after revealing that sales had surged 12.5% during the summer.

The board of breakdown experts AA asked for another 24 hours for potential buyers to make a formal offer. Shares dropped 0.5%.

Countrywide’s shareholders defeated a proposal that would see £90 million worth of private equity money being pumped into the indebted business. The deal would have taken Alchemy Partners’s share in the business from half to more than two thirds. Shares dropped 2.8%.