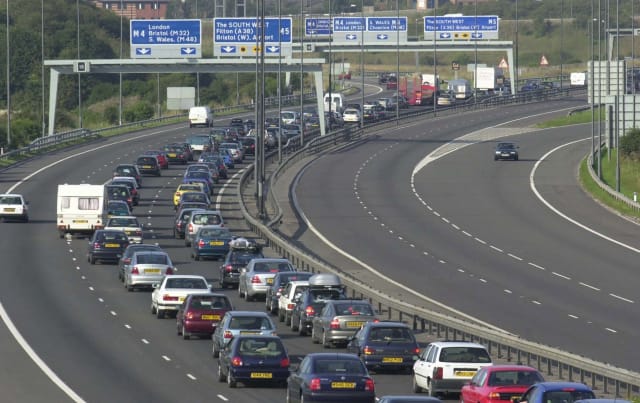 Breakdown group the AA has confirmed it has received an offer for the business of £209.6 million meaning it will leave the stock market after a disastrous six years as a listed business.

Private equity firms TowerBrook Capital and Warburg Pincus have been holding discussions with bosses for nearly a month and said they would offer shareholders 35p-a-share.

AA listed on the London Stock Exchange in 2014 at a price of 250p-a-share but this soon plunged and is seen as one of the poorer attempts by a company to cash in on a stock market listing.

The deal will see the new owners invest £380 million into the business to pay off high debts and loan repayments due next year, racked up during over-expansion.

Bosses at AA said they will accept the offer, which must be formalised by the end of Tuesday, having announced in May they had been reviewing ways to support the businesses high debts.

The AA said: “The board believes that the company needs a more sustainable capital structure and requires a significant amount of additional new equity in order to reduce the group’s indebtedness and to fund future growth.”

Suitors had been circling the company since August – despite the Covid-19 crisis seeing fewer journeys being made and limiting AA’s opportunity to offer its services as a result.

Previous talks with Centerbridge Partners Europe and Platinum Equity Advisors had broken down but TowerBrook and Warburg Pincus stepped in last month.

However, some shareholders were concerned the new owners may walk away from the deal following weeks of speculation and no sign of an offer and a deadline extended three times.

Drew Dickson, of Albert Bridge Capital, which owns a 20% stake in the AA, told the Sunday Telegraph: “The private equity guys are obviously being smart by wanting this to draw out.

“We are happy for the AA to make this the final deadline. We would like to see them tell the other side: ‘Listen, give us a price, or stop wasting all our time’.”

AA was one of the most high-profile listings in 2014, with armchair investors keen to buy into a company which was founded in 1905 and remains a household name.

But the previous owners pumped the firm full of too much debt and a swift listing price of 250p jumped at points to 450p a share, before plummeting and never fully recovering.

During 2017 there was also a boardroom brawl which saw executive chairman Bob Mackenzie sacked following a fight in a hotel bar where a meeting had been taking place.