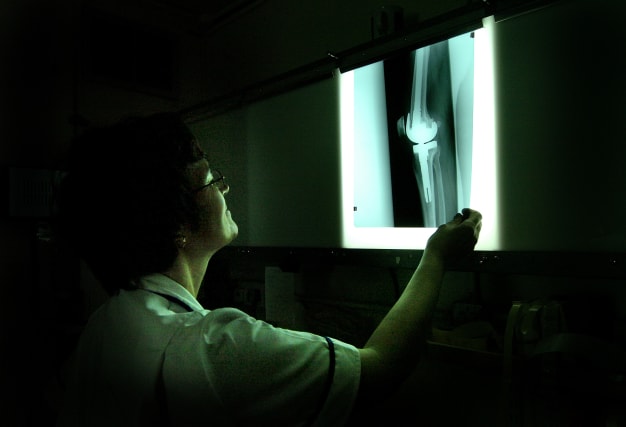 Vegans are more likely to suffer a fracture than those who include meat and fish in their diet, according to new research.

The study was based on data from nearly 55,000 people – of which nearly 2,000 were vegans – and found those not eating meat or fish were 43% more likely to suffer any type of broken bone.

Data from the participants in the EPIC-Oxford study – who were followed for 18 years on average – showed 3,941 fractures occurred in total, and the biggest difference was found in hip fractures, where the risk in vegans was 2.3 times higher than in people who ate meat.

The study has been published in BMC Medicine and lead author Dr Tammy Tong, a nutritional epidemiologist at the Nuffield Department of Population Health, said: “We found that vegans had a higher risk of total fractures which resulted in close to 20 more cases per 1,000 people over a 10-year period compared to people who ate meat.”

However, data on whether the fractures were cased by poor bone health or accidents was not available.

Dr Tong added: “Well-balanced and predominantly plant-based diets can result in improved nutrient levels and have been linked to lower risks of diseases including heart disease and diabetes.

“Individuals should take into account the benefits and risks of their diet, and ensure that they have adequate levels of calcium and protein and also maintain a healthy BMI, that is, neither under nor overweight.”