Man arrested after death of two-year-old in Edinburgh 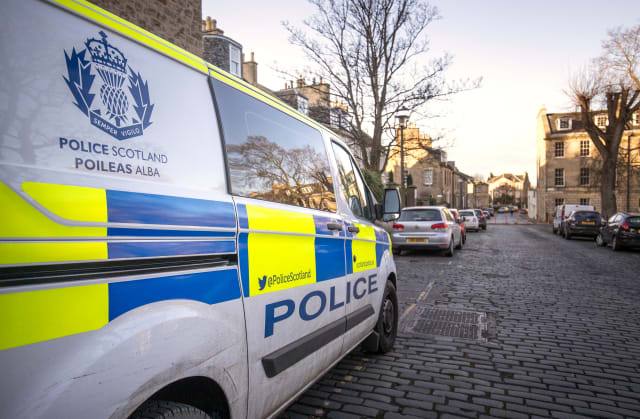 A two-year-old boy has died after being found seriously injured at a property in Edinburgh.

Emergency services were called to home in Muirhouse at around 9.30am on Saturday.

The toddler died at the scene shortly after.

Police say a 40-year-old man has been arrested in connection with the incident.

Cheif Inspector David Happs, from Drylaw Police Station, said: “A 40-year-old man has been arrested in connection with this incident and inquiries are at an early stage and ongoing.

“We understand an incident such as this can cause distress and alarm to the local community. There will be a continued police presence in the area as we conduct inquiries.”

Officers called for anyone who may have information to contact them.