Six in 10 people have banking app on their mobile – survey 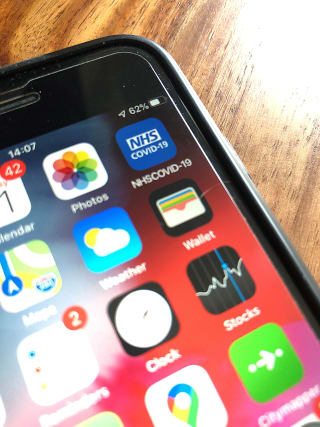 Nearly six in 10 people have a mobile banking app on their phone, according to a survey, as the coronavirus pandemic has made physically accessing bank branches harder.

Some 59% of people across the UK said they have a mobile banking app.

This is a higher proportion than the 50% surveyed who said they have social media apps.

Among the over-65s, 44% said they have a mobile banking app while 27% have a social media app, the survey for Mastercard found.

More than half (58%) of over-65s who have used a banking app said it was easier than they thought it would be.

Three in 10 (30%) people surveyed said they are currently using banking apps more, as the coronavirus pandemic has made it harder to get to bank branches and shops.

Among over-65s, a fifth said they are using banking apps more than before the pandemic.

Kelly Devine, division president, UK & Ireland, Mastercard, said: “We’re seeing a marked acceleration in the use of online and digital banking services in the UK, across all generations including the oldest.”

Two surveys of 1,000 people across the UK were carried out for the research.