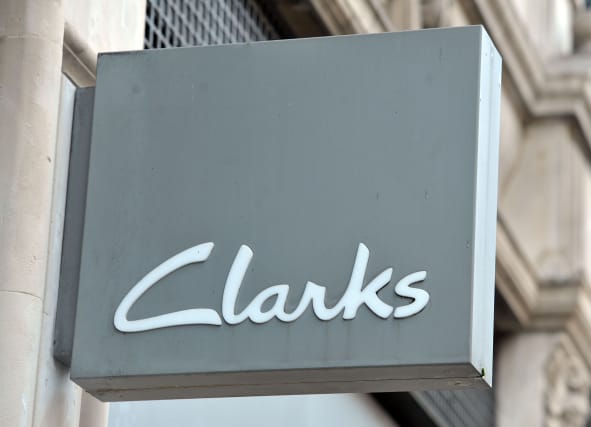 Landlords of shoe brand Clarks have approved a plan which will allow the struggling chain to pay no rent on many of its stores, as part of a rescue of the 195-year-old company.

The business said that 90% of its creditors, which include landlords, have voted for its proposed company voluntary arrangement (CVA).

It clears a major hurdle for the rescue of Clarks, spearheaded by private equity money from Hong Kong-based LionRock Capital.

“I am very pleased that the CVA was approved today. This is a significant step towards the formation of our new partnership with LionRock Capital,” said Philip de Klerk, Clarks’ interim chief executive.

The deal still needs approval from shareholders before LionRock can take a majority stake in the business.

Deloitte partner Gavin Maher, who has worked on the CVA, said: “The approval of the CVA is an important milestone for Clarks, enabling the business to move forward.

“The CVA, together with the proposed investment from LionRock, will provide a stable platform upon which the management’s transformation strategy can be delivered.”

Earlier this month, Clarks said that the CVA would allow it to continue paying staff, and that no jobs would be lost.

All 320 stores will remain open, but rent will be slashed to zero on 60 of them.

The rest of the shops will pay rent that is calculated by the amount of cash that the shop takes in.

Dozens of companies have struggled to stay open during the pandemic. Earlier this week, Peacocks and Jaeger entered administration.

Other firms such as Pizza Express, Revolution Bars and Pizza Hut have all turned to CVAs to help them get out of trouble.

There is still a 28-day period during which Clarks’ CVA can be challenged.