William Hill shareholders give thumbs up to £2.9bn Caesars takeover 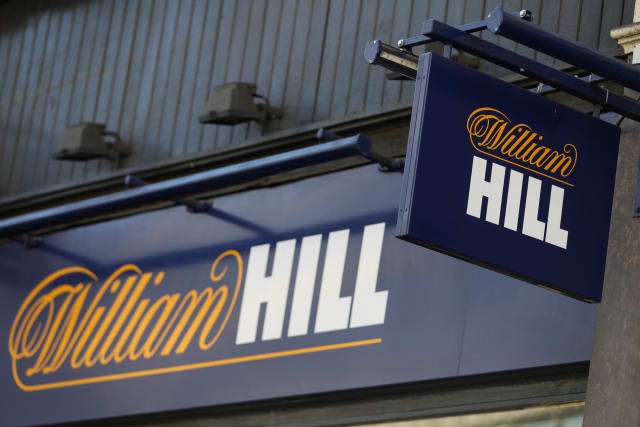 William Hill shareholders have given the green light to its £2.9 billion takeover by US casino owner Caesars.

In a shareholder meeting on Thursday, investors in the UK-based gambling firm voted in favour of the acquisition.

William Hill said 86% of its shareholders voted in favour of the deal, surpassing the 75% approval rate needed to back the move.

In September, Caesars agreed the takeover deal and received backing from the William Hill board.

However, the move was only able to progress after a rival suitor, private equity giant Apollo, pulled its own takeover approach last week.

Tom Reeg, chief executive of Caesars Entertainment, said: “We are pleased to have received William Hill shareholder support for our recommended cash offer.

“We continue to work towards satisfying the remaining regulatory conditions and look forward to completing the transaction next year and integrating William Hill US into our Caesars sports betting and iGaming franchise.”

Caesars said the parties are aiming to secure regulatory approvals needed to complete the move and hope to finish the deal by March 2021.

The acquisition values William Hill at 272p per share.

Caesars already owns a 20% stake in William Hill’s US operations, which have exclusive rights to operate sports betting under the Caesars brand.