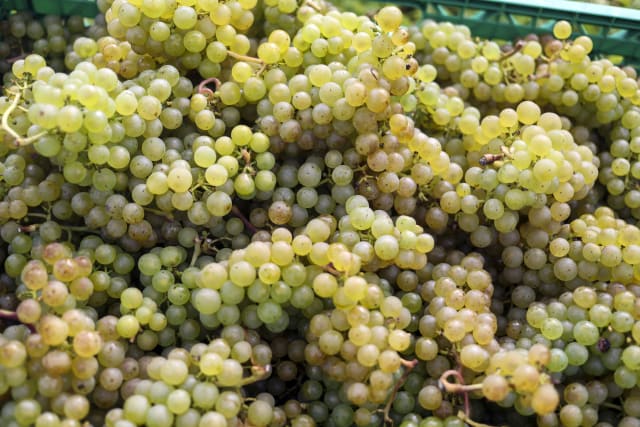 Naked Wines has upgraded its expected sales for the year by more than half as the online merchant boomed during the Covid-19 pandemic.

The company said sales are expected to grow between 55% and 65% in the current financial year, half of which has already passed.

In the six months to the end of September, revenue ballooned nearly 80% as people in lockdown turned to online shopping, Naked said.

“Naked Wines is a bigger, better business than it was 12 months ago. The last six months have been a critical period in the development of the company,” said chief executive Nick Devlin.

“We have delivered exceptional growth and a permanent step change in scale and efficiency for the organisation.”

The company said many new customers who have been drawn to the business in the last few months did not know it was possible to buy wine online, until lockdown hit and they looked for new options.

This has benefitted Naked, especially in the US where its revenue soared by 95%. The US business now accounts for nearly half of the company’s sales.

But the company did not manage to expand strong sales into a profit, as its pre-tax loss grew by £2.7 million to £8.9 million in the first half.

This was in large part due to a £4 million non-cash write-down on the value of the Majestic Wine stores it sold in Calais as part of a £95 million deal last year.

The value of these stores, which was £5 million in the original deal, may now be zero, according to a fair value clause in the sales contract. This is because the UK Government heavily restricted the amount of duty-free alcohol Britons will be able to bring back from Europe after Brexit.