More than 4,700 jobs at risk as Peacocks and Jaeger fall into administration 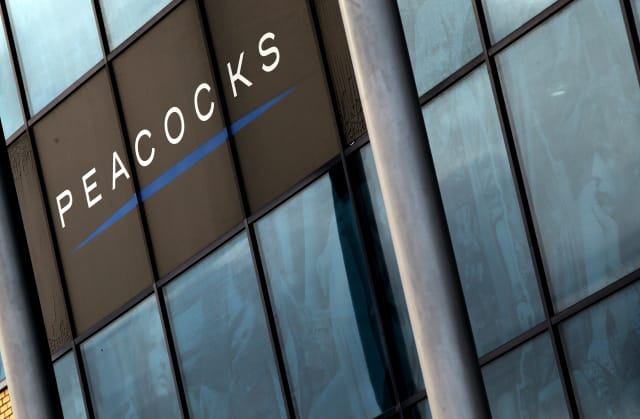 Fashion chains Peacocks and Jaeger have fallen into administration, putting more than 4,700 jobs and almost 500 shops at risk.

The retailers, which were both part of billionaire Philip Day’s EWM Group retail empire, confirmed on Thursday that they have appointed administrators from FRP Advisory.

The administrators said no redundancies or store closures have been confirmed yet.

Cardiff-based Peacocks operates 423 stores with 4,369 staff, while Jaeger, which was bought by Mr Day in May 2017, runs 76 stores and concessions and employs 347 staff.

Tony Wright, joint administrator and partner at FRP, said: “Jaeger and Peacocks are attractive brands that have suffered the well-known challenges that many retailers face at present.

“We are in advanced discussions with a number of parties and working hard to secure a future for both businesses.”

An EWM Group spokeswoman said: “In recent weeks we have had constructive discussions with a number of potential buyers for Peacocks and Jaeger Ltd but the continuing deterioration of the retail sector due to the impact of the pandemic and second lockdown have made this process longer and more complex than we would have hoped.

“While those talks are ongoing, we no longer have an option to extend the standstill agreement originally imposed by the High Court six weeks ago any further.

“Therefore as directors we taken the desperately difficult decision to place Peacocks and Jaeger into administration while those talks continue.

“We will continue to do all we can to support FRP Advisory in trying to secure the best outcome possible for these businesses.

Santa can deliver presidents without vaccine or self-isolation, says minister

What are the key features of the UK’s plan to tackle climate change?