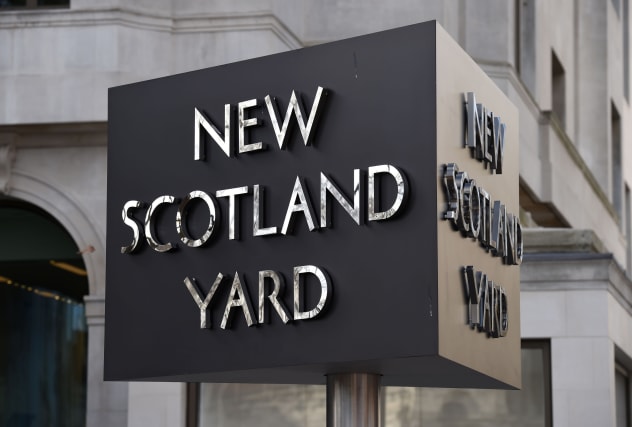 A man has been arrested after he broke through the counter screen at an east London police station, authorities said.

He succeeded in climbing through the broken counter screen before being quickly arrested in a nearby corridor on suspicion of criminal damage after officers used a taser on him, police said.

The station will remain closed overnight and residents are advised to use their nearest alternative police station if needing in-person assistance from officers.

Emergency assistance is available by calling 999 and crimes can be reported on 101.