Households’ confidence in their finances deteriorated in November – study 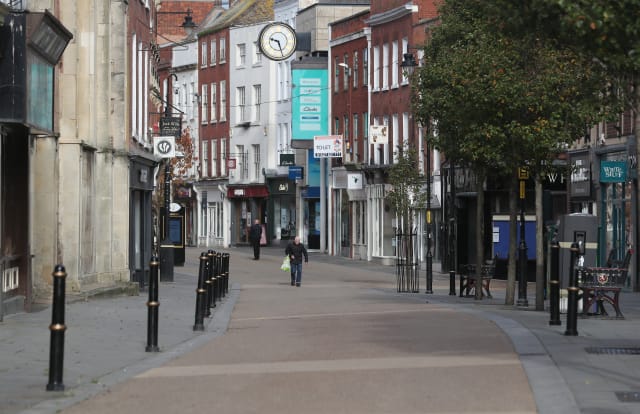 Households are becoming less confident about their personal finances in the year ahead, according to an index.

The report from research company GfK (Growth from Knowledge) asks people how they feel about their personal finances and the wider economy.

Overall, consumer confidence declined two points in November compared with October, to a negative reading of minus 33 in November.

People’s feelings about their own personal financial situation in the next 12 months deteriorated five points to a score of minus five, from zero in October.

Attitudes towards personal finances over the past 12 months also deteriorated, with the score on this measure sinking from minus nine in October to minus 16.

Consumer confidence in making major purchases also became more negative, with a score of minus 28 in November, from minus 27 in October.

Joe Staton, client strategy director at GfK, said: “People are clearly losing their nerve regarding their personal finances with scores for the last 12 months and the year to come sharply down by seven points and five points respectively.

“This will deal a blow to any future rebound because bullish consumer spending fuels the UK economy and low confidence is the enemy of recovery.

“The second lockdown (in England) couldn’t have come at a worse time for the UK’s high-street retailers and it’s no surprise that our major purchase sub-measure is once again mired deep in negative territory.

“On all fronts, economic headwinds still outnumber tailwinds sadly and consumers can be excused for showing little in the way of Christmas cheer.”