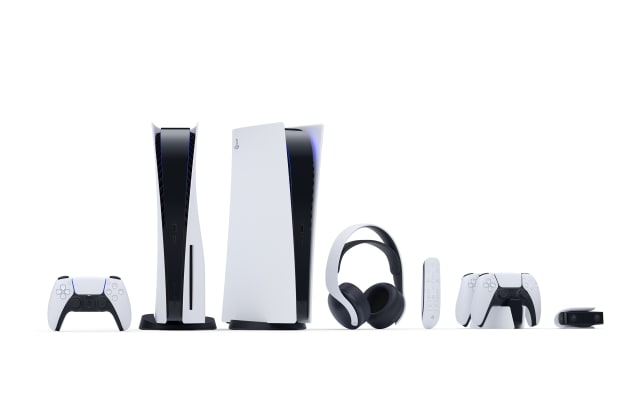 Gamers have been met by long online queues and crashing websites as retailers struggle to deal with demand for the PlayStation 5 on its release day in the UK.

Many have taken to social media to express their frustration at the delay in being able to order the £450 console, with some retailers pushing back their release of stock and others reporting no units being available.

The PS5 has been hailed as a “new era for gaming” by maker Sony, with the new system promising 4K resolution gameplay, higher-quality graphics and faster loading times.

As a result, thousands went online on Thursday morning in the hope of securing a console on its first day of sale, but many reported being met with messages of limited stock, delayed release or long online queues to place an order.

Physical queues of dozens of people could also be seen outside Game’s branch in east London’s Westfield Stratford.

Despite a general closure due to coronavirus restrictions, the store had a limited opening on Thursday, with more than 50 people seen lining up outside.

Currys PC World confirmed its initial online release for 9am had been placed “on hold” but would go live “later today”, while other retailers including Amazon, John Lewis and Game were showing the PS5 as “out of stock”.

Gamers have also flocked to eBay in the hope of finding a unit on launch day, with many forking out as much as double the recommended retail price.