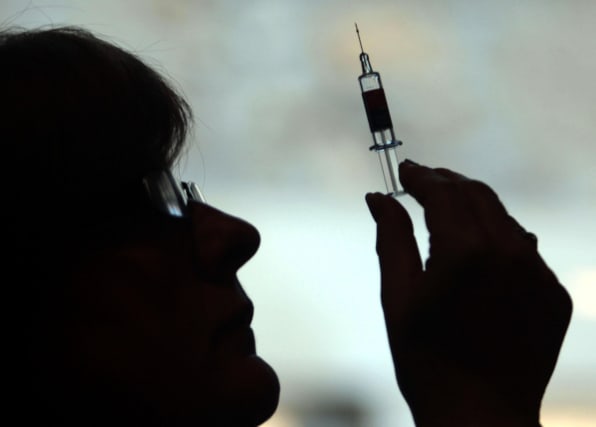 But England’s deputy chief medical officer Jonathan Van-Tam has said the standards are “no lower” because this is a public health emergency.

In a Downing Street data briefing on November 11, Professor Van-Tam set out how the timetables for developing and approving a vaccine both during “peace time” and during the crisis.

Traditionally vaccine development  would take several years and include various processes including: design and development stages followed by clinical trials – which in themselves need approval before they even begin.

The trials take place in three sequential stages – also known as phases. Once the trials are complete, they are sent to regulators for review before being approved for widespread use.

Phase one clinical trials are small studies focusing on safety and dosage, medium-sized phase two studies which determine whether vaccines can generate an immune response.

And if these stages are successful the trials move on to phase three, which are real world trials involving thousands of participants.

These will show whether a vaccine generates antibodies but also protect people form disease.

If successful at every stage, vaccine creators can send their trial data for review by regulators.

But in the trials for a Covid vaccine, things look slightly different.

A process which usually takes years has been condensed to months.

While the early design and development stages look similar, the clinical trial phases overlap – instead of taking place sequentially.

And pharmaceutical firms have begun manufacturing before final approval had been granted – taking on the risk that they may be forced to scrap their work.

The new way of working means that regulators around the world can start to look at scientific data earlier than they traditionally would do.

This means that data from each phase of the clinical trial can be put to regulators in what has been called a “rolling review” – instead of regulators going through reams of information at the conclusion of the trials.

Once approved by regulators, people can start to receive the vaccine.

Prof Van-Tam said: “Everyone knows that this is a public health emergency. We are in a much more difficult position.”

But he said that the three phases of clinical trials were no smaller and “the standards are no lower just because this is a public health emergency”.

Dr June Raine, chief executive of the Medicines and Healthcare products Regulatory Agency (MHRA), told the November 11 briefing: “A Covid-19 vaccine will only be approved once it has met robust standards of effectiveness, safety and quality.”