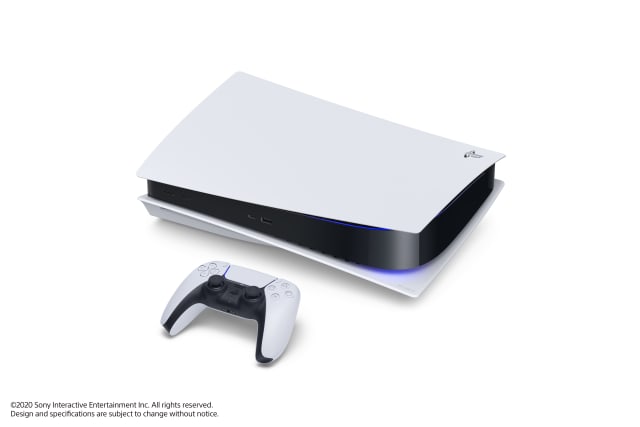 The PlayStation 5 will deliver a “new era for gaming”, the head of Sony Interactive Entertainment (SIE) has said as the next-generation console goes on sale in the UK.

The PS5 is several times more powerful than the current generation PlayStation 4 and is able to handle higher-quality graphics with significantly shorter loading times.

The console includes a new ultra-high-speed solid state (SSD) drive as well as the ability to run games in 4K resolution at up to 120 frames per second (fps).

The DualSense controller, which comes with the console, has also been given a major update and now features enhanced haptic feedback to more accurately recreate in-game vibrations through the handset.

“Today marks a historic moment for the PlayStation brand, and all of us at SIE are pleased to celebrate the release of PlayStation 5 together with our community of fans, game developers, and industry partners,” Mr Ryan said.

“PS5 is a truly next-generation console representing the beginning of a new era for gaming.

“I’m thrilled for the new worlds that players will begin to experience today, and I’m equally excited for the line-up of games still to come for PS5 that will continue to propel the gameplay experience forward.

“We are humbled to work with a talented community of world-class game developers. Their creativity will bring limitless possibilities to what the future of gaming can look like on PS5.”

The console, which first released in the United States and several other countries last week, has so far received positive reviews from critics.

Its launch also comes in the wake of rivals Microsoft releasing their own next-generation consoles – the Xbox Series X and Series S – making it a landmark month for the video games industry.

PlayStation has marked the launch of the console in the UK by taking over several London Underground stations, including redesigning the roundels outside Oxford Circus station to match the famous cross, circle, triangle and square shapes found on the PlayStation controller.