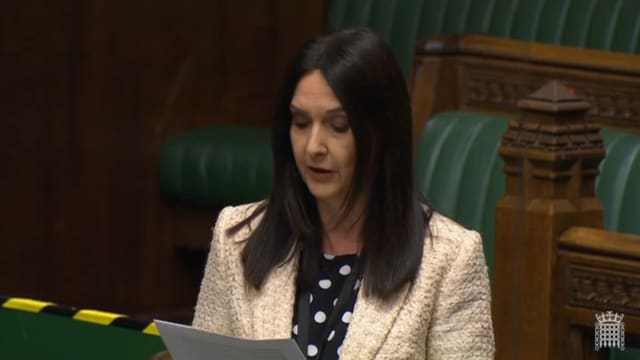 Police Scotland are carrying out further inquiries into an alleged breach of coronavirus rules by MP Margaret Ferrier.

It comes after the force submitted an “initial assessment” to the country’s prosecution service.

Ms Ferrier had the SNP whip removed after it emerged she made a trip from Glasgow to the House of Commons while waiting for results of a Covid-19 test and a return journey after being informed she had the virus.

In a statement, Police Scotland said: “We have submitted an initial assessment of the circumstances to (the) Crown Office and Procurator Fiscal Service and are carrying out further inquiries under their direction.”

The announcement follows the Metropolitan Police confirming last month they would take “no further action” against the MP after an investigation.

They said regulations under which Ms Ferrier could have been punished were not in effect when she travelled.

Despite facing pressure to resign her seat, Ms Ferrier is now an independent MP for Hamilton and Rutherglen and asked a question remotely at PMQs on Wednesday.