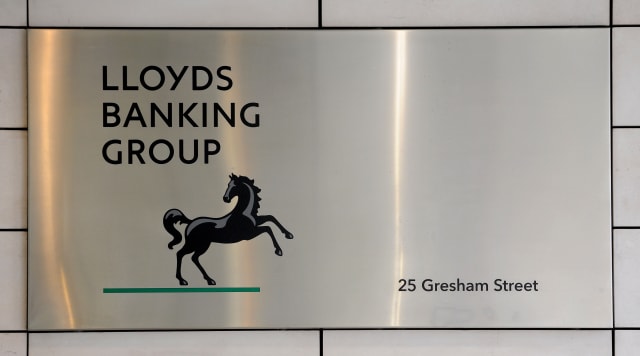 Bosses at Lloyds have been urged to halt plans to shut 56 branches across the country after the closures were paused during the Covid-19 pandemic.

The banking group has announced it will now start the closures from March, a move branded “unjustified and damaging” by the Unite union.

It is the same 56 branches that Lloyds said it planned to cut in January this year.

These include Lloyds, Halifax and Bank of Scotland branches.

“The decision to go ahead and close 56 branches is unjustified and damaging.

“The pandemic has highlighted the vital role our local bank branches play in providing an essential service to the community.

“These closures don’t just cut a vital service from communities but also force customers to travel further to stand in larger crowds of customers queuing outside busier branches.”

At the start of this year, Lloyds said it would close the sites between April and October after customers continued to move towards online banking.

Lloyds said: “In January this year we announced that these branches would be closing due to a decline in use.

“We paused these closures due to the Covid-19 pandemic and, after careful consideration, these planned closures will take place in March and April 2021.”

The move will cost around 160 jobs, Unite said, but Lloyds stressed there will be no compulsory redundancies.

Mr MacGregor said: “Across the country, trade unions, MPs and community groups have expressed their concerns to the banking sector about the negative impact their actions are having on local economies and the wider society.

“Once again, the voice of customers and staff appear to be ignored in the rush to make short-term savings.”