Inquiry launched into Windrush compensations after claims of ‘serious delays’ 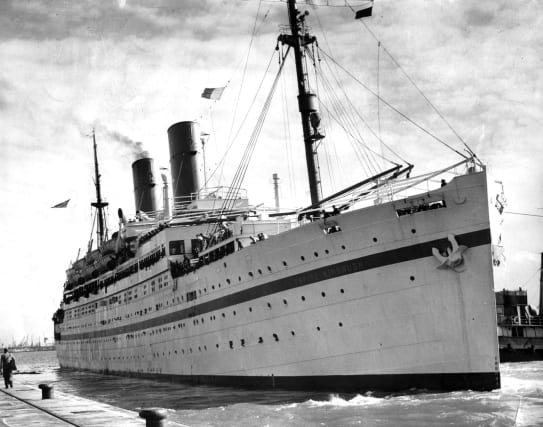 MPs have launched a new inquiry into the Windrush Compensation Scheme amid concerns that the scandal’s victims have experienced “serious delays” and problems with claims.

Yvette Cooper, chairman of the Home Affairs Committee, said MPs were “deeply concerned” by the issues reported since the scheme was established more than a year ago.

As well as facing long delays in receiving payouts, applicants have also complained of having to struggle with complex forms.

Ms Cooper said: “We have already heard from many people who have experienced serious delays or have had very difficult experiences in applying for compensation.

“It is immensely important that the huge injustices experienced by the Windrush generation at the hands of the UK Home Office are not compounded by problems in the compensation scheme that was supposed to right those wrongs.”

The inquiry will gather evidence about the progress of the scheme, including its design and implementation and the support it has provided so far.

It aims to understand whether it is operating effectively and if changes are needed so that people feel their applications have been “fairly and swiftly” considered.

It also wants to find out what the Home Office can do to provide better support to anyone who applies to the scheme.

Around 12% of Windrush victims claiming compensation have received payouts, according to official figures published in October.

The Home Office data showed 71 claims have been made for people who have already died but only three have resulted in payments so far.

Some 124 claims have been subject to an appeal over the decision made, while 81 eligible applicants were told they were not entitled to any money because their claims did not demonstrate that they had been adversely affected by the scandal.

The fund has an estimated budget of at least £200 million.

Home Secretary Priti Patel previously described the scheme as “complicated” and said she wanted to see payments “sped up”.

Earlier this year, 64-year-old Windrush campaigner Paulette Wilson died just weeks after delivering a petition to Downing Street calling for action to address the failings that led to the scandal and to demand swift compensation for victims.

Friends said she died “a broken woman” and had been struggling to fill out complex claim forms.

Campaigners have also accused the Government of failing to spread word of the scheme among people now living in Africa or the Caribbean who may have been victims of the scandal.

The deadline for applications to the scheme has been extended until at least April 2023.

The scheme was set up after hundreds of thousands of people from Caribbean countries and their families were wrongly told they were in Britain illegally.

They had been encouraged to come to Britain to help fill post-war UK labour shortages between 1948 and 1971.

The group was labelled the Windrush Generation after travelling on the ship HMT Empire Windrush, which docked in Tilbury, Essex,  in June 1948.

The Government was heavily criticised over the treatment of the Windrush generation, which saw long-term UK residents denied access to services, held in detention or removed despite living legally in the country for decades.

The Windrush Lessons Learned Review, which was published in March, found the scandal was “foreseeable and avoidable” and that victims were let down by “systemic operational failings” at the Home Office.

The Government department demonstrated “institutional ignorance and thoughtlessness” towards the issue of race and the history of the Windrush generation, the report’s author Wendy Williams found.

Van-Tam: Oxford vaccine easier to use and deploy