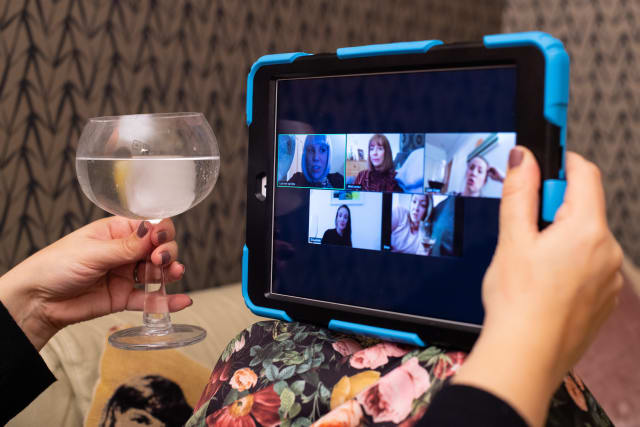 Zoom has announced new security measures designed to target and prevent “Zoombombing” incidents where strangers break into meetings and cause disruption.

The video conferencing platform has become a key communication tool for millions of people working and studying from home during the coronavirus pandemic.

However, it has come under scrutiny over its security features and flaws within the app, including incidents which have become known as Zoombombings, where strangers force their way on to the video calls of others, often disrupting them by displaying harmful and explicit images and video.

In an effort to cut out these incidents, the platform has announced it is introducing two new features to help quickly remove and report any unwanted participants.

A new Suspend Participant Activities tool enables meeting hosts to temporarily pause a meeting and remove a disruptive party within it, as well as report them to Zoom, before restarting the meeting.

All meeting participants, not just hosts, can now also report anyone being disruptive or abusive using a new option found by clicking on the green security badge in the top left corner of the meeting screen.

In addition, the app has introduced a feature which scans public social media posts and websites for publicly shared Zoom meeting links, warning an account owner if their meetings are likely to be affected by Zoombombings.

Publicly shared meeting links have been identified as one of the main reasons Zoombombings occur, with the video app urging users not to share such details in public forums.

The tools are the latest efforts from the company to improve security and privacy in the wake of its sharp rise in users.

During the coronavirus lockdown, the video app saw its user numbers jump from around 10 million people to more than 200 million as the public turned to the software for work and keeping in touch with friends and family.