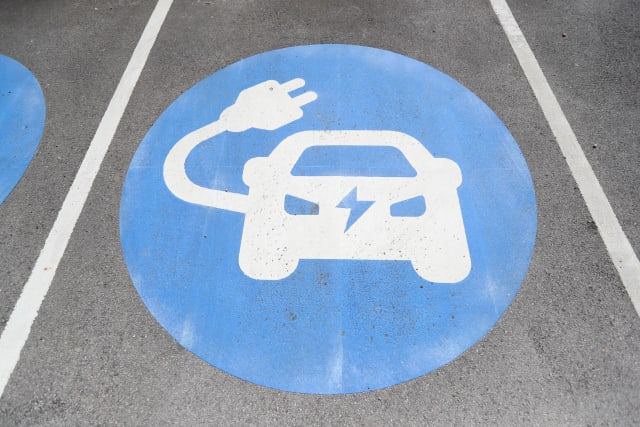 Accelerating the ban on the sale of new petrol and diesel cars and vans will have a major impact on the UK’s automotive industry.

Here the PA news agency looks at 10 key questions on the policy.

– When was the ban initially due to come into force?

In July 2017, Theresa May’s government announced the ban would be implemented in 2040.

Mrs May’s successor as prime minister, Boris Johnson, has decided moving the ban to 2030 is vital for the UK meeting its commitment to reach net-zero carbon emissions by 2050.

– What will replace the banned cars?

Bringing the ban forward by 10 years will speed up the development of electric vehicles, which are the most common type of alternatively-fuelled vehicle.

– How do electric cars work?

Pure electric cars are powered by an electric motor using energy stored in batteries, and do not produce emissions from the tailpipe.

– How popular are electric cars?

Figures published by automotive trade body the Society of Motor Manufacturers and Traders (SMMT) show pure battery-electric new cars held a 5.5% share of the new car market in the first 10 months of the year.

– Why are they not more popular?

Electric vehicles are generally more expensive than conventionally-fuelled models, largely due to the cost of the battery.

There have also been concerns that drivers could run out of power and be left stranded by being unable to access a charging point mid-journey.

– Where can you charge a battery?

Many owners of electric vehicles charge their vehicles overnight at home.

But drivers without off-street parking – and those embarking on long journeys – often have to rely on public charge points, such as at supermarkets, on pavements and motorway services.

– How quickly is the charging network growing?

More than 1,200 charging devices for public use were installed in the UK between July and September, recent Department for Transport (DfT) analysis shows.

That meant 19,487 devices were available on September 30, up 7% from three months earlier.

– What impact will the 2030 ban have on electric cars?

The policy is likely to reduce the cost of owning and running electric vehicles, as they become more widespread.

But it could also lead to people who want to stick to a petrol or diesel model choosing a used car – which would not be banned under current plans – rather than a new electric one.

– What about hybrid vehicles?

The ban on the sale of new hybrid cars and vans has been maintained at 2035 for those that can travel a “significant distance” with no carbon emissions.