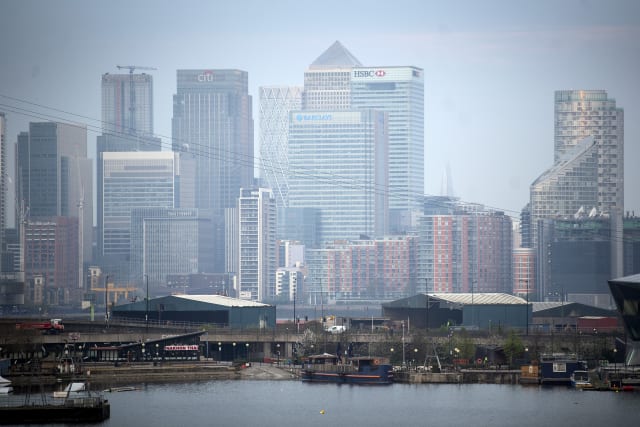 The rollout of an effective coronavirus vaccine could boost London’s economy by £22 billion and save more than 30,000 jobs, according to new research.

A study by consultant Arup suggests that if the discovery of a Covid-19 vaccine allows workers to return to offices in London three days a week by 2021, the boost to the capital’s economy would protect 31,000 jobs across entertainment, retail, hospitality and accommodation.

In the report’s best-case scenario, where workers can return to their offices in London for four days a week by the end of 2021, the economic benefit would soar to £41 billion with 57,000 jobs saved from redundancy.

It comes after recent news of two possible Covid-19 vaccines from Moderna and Pfizer/BioNTech, which claim to be more than 90% effective in late-stage trials.

But the study also highlighted how vital the discovery of a working vaccine is for the London economy and jobs sector.

Its doomsday scenario – where no vaccine is found and lockdowns persist throughout much of next year – predicts as much as £84 billion could be wiped off the London economy compared with pre-Covid levels and around 117,000 jobs are at risk across the hardest hit sectors.

Central London produces nearly 11% of Britain’s national output, as well as the lion’s share of London’s £39 billion tax surplus, according to the report.

Business leader Ruth Duston, who oversees nine central London business districts and who commissioned the research, said: “The realistic prospect of a vaccine for Covid-19 being approved and distributed in the coming months will fill many in the business community with great hope.

“This research demonstrates why – it’s clear from these projections that any measures which mean people can return to their offices come with enormous economic benefits, saving tens of thousands of jobs and generating billions for the economy.”

But she added: “Even with office workers at their desks three days a week by next year, we must remember that occupancy rates will still be significantly lower (around minus 34%) than they were pre-Covid-19.

“The return to the office is also likely to be slow, and it will take another 12 months to reach these new levels.”