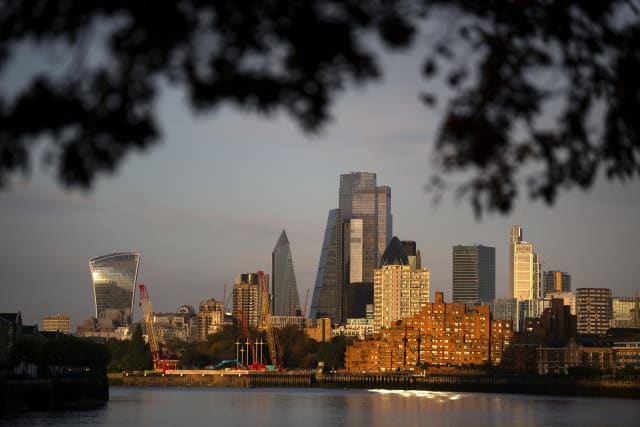 The UK’s competition watchdog plans new guidance that could give it more power to clamp down on companies which give their products away for free as it seeks more tools to regulate internet giants.

The Competition and Markets Authority started consulting on a new set of proposals to update its guidelines, which were first published a decade ago.

“Since then, markets have evolved and changed at a rapid pace, often making the act of assessing mergers more complex,” the CMA said on Tuesday.

“The rise of digital technologies has also significantly changed the way that consumers behave and how businesses compete with one another.”

Competition law means that the authority can step in when a takeover of one company by another could be to the detriment of consumers by reducing competition in the market.

Traditionally the detriment has often been measured in monetary value. If, for instance, there are only two construction companies in an area, and they combine, customers would be left with no options if the company then jacks up their prices.

But in recent years, online giants such as Facebook and Google have become major players, without charging regular consumers for their products, which are largely funded by advertising.

“Over the past decade, the CMA has seen a substantial increase in the number of merger investigations relating to online platforms which offer services for zero monetary price to customers on at least one side of the platform,” the competition watchdog said.

CMA chief executive Andrea Coscelli said: “Our updated guidelines better reflect the way businesses, including online businesses, now compete as well as our own recent experiences of reviewing mergers in digital markets. New technologies have made markets even more dynamic and so we have had to re-think the way that we interrogate mergers in those sectors over the past ten years.”

In September, CMA chair Andrew Tyrie stepped down, after saying that his role limited the force with which he could push for legislative reform.

The authority has also been the centre of criticism over its handling of JD Sports’ planned takeover of Footasylum.

Last week the Competition Appeals Tribunal said that the CMA had acted “irrationally” when investigating the £90 million deal, which it had blocked.

The CMA has also drawn anger from consumer rights campaigners after it indicated that it could force water regulator Ofwat back to the drawing board over the way it regulates the UK’s water suppliers.

Campaigners say that if the authority backs the water companies in their appeal against Ofwat, it could cost consumers hundreds of millions of pounds.