Stop calling Sutcliffe by his pseudonym, pleads son of his first murder victim 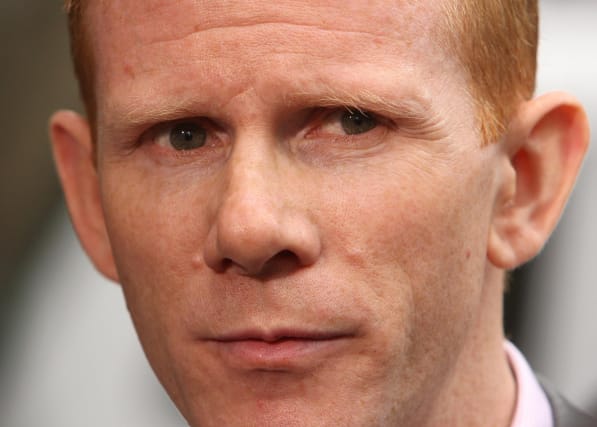 The son of Peter Sutcliffe’s first murder victim has pleaded for all references to him as the Yorkshire Ripper to stop.

Richard McCann said Sutcliffe’s death on Friday brought him a sense of calm but this was shattered by the constant references to his pseudonym.

Mr McCann – whose mother, Wilma, was murdered by Sutcliffe in 1975 – said he also thinks the labelling of serial killers and other criminals encourages copycats.

He told the PA news agency: “I’m pleading, can we no longer use this term?

“Think about the families and what it does for those who were affected.”

In a video appeal, Mr McCann said: “I’m not going to use that word but it begins with R, the Yorkshire R.”

He said: “Please bear in the word, it serves to retraumatise us families left behind because it’s a description of how our loved ones, how they were maimed, how their injuries were inflicted.”

And he added: “In memory of those women that died, please no longer call him that name, the name we’ve had to endure for most of our lives.”

Mr McCann said he believed other notorious killers who idolised Sutcliffe were influenced by his pseudonym.

He gave the example of Stephen Griffiths, who was jailed for life in 2010 for killing three women in Bradford and entered his name as the Crossbow Cannibal when he appeared in court, copying a newspaper headline.

Mr McCann was only five when his mother was killed by Sutcliffe – the first of the 13 women he admitted murdering.

This followed a plea from Mr McCann who said that when 16-year-old Jayne MacDonald was killed in 1977, officers referred to her as the first “innocent” victim.

He said: “My mum was completely innocent and deserved to live.”

His killing spree across Yorkshire and Manchester from 1975 to 1980 terrified northern England and launched a huge manhunt and a botched police inquiry.

Sutcliffe was serving a whole life term for the murders of 13 women and the attempted murder of seven more.

He was an inmate of the maximum security Frankland jail and died on Friday morning at the nearby University Hospital of North Durham.