Search for missing windsurfer called off as board and sail found 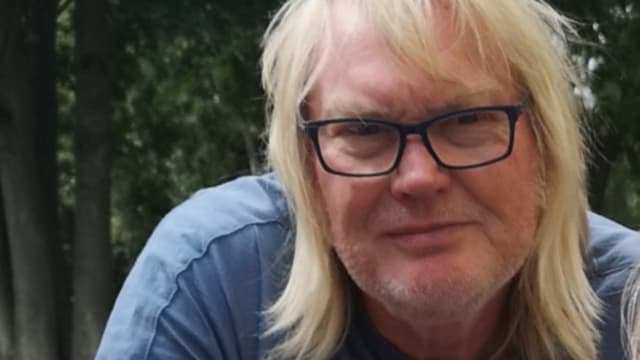 The search for a missing windsurfer has been called off after inquiries suggest he got into difficulties in the sea.

Chris Bamfield, 65, was last seen at 2pm on Saturday at Hunstanton beach, and his windsurfing sail and board have since been found, Norfolk Police said.

The force was called just before 5.20pm on Saturday after Mr Bamfield, from the village of Middleton, near King’s Lynn, did not return home.

He is understood to have parked his car in the Hunstanton area and prepared to enter the water in a black wetsuit, carrying windsurfing equipment including his red and white sail, police said.

A member of the public told police they saw a windsurfer matching Mr Bamfield’s description in the sea that afternoon.

Emergency services, working with HM Coastguard, have been carrying out extensive land, sea and air searches over the weekend to try to find him.

“We are all aware of the unpredictable nature of the sea, and it’s likely that Mr Bamfield would have been exposed to the poor weather on Saturday while windsurfing.

“Despite the best efforts of all involved in the search to find him, it is tragically most likely that Mr Bamfield has at some point got into difficulty in the water.

“This is obviously a very distressing time for Chris’s family, who we have been in regular contact with throughout the investigation, and we thank them for their co-operation and patience during the investigations of the emergency and search and rescue services.”