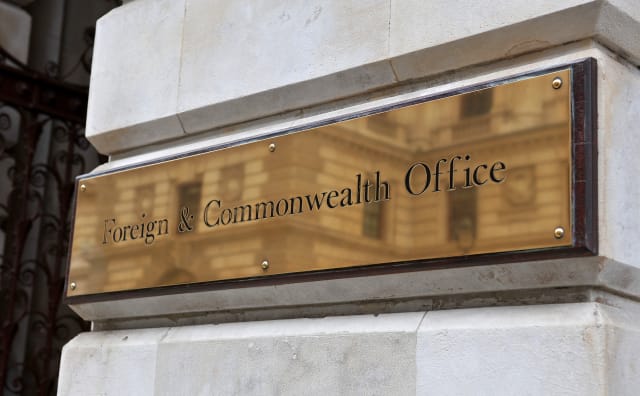 A British diplomat in China has been praised after he jumped into a river to rescue a drowning student.

Chongqing consul general Stephen Ellison swam the young woman to safety after she slipped on rocks and fell into the water on Saturday.

A video posted on social media showed the woman floating face down in the river before Mr Ellison removed his shoes and jumped in to swim her to safety.

A bystander can be seen in the footage throwing a lifebuoy to the pair, which appeared to help pull them to the bank of the river.

Mr Ellison told the BBC: “She was unconscious, she was not breathing and for a short time we feared the worst. But as we got back to the side, she started breathing again.”

The British Embassy in Beijing tweeted: “We are all immensely proud of our Chongqing Consul General, Stephen Ellison, who dived into a river on Saturday to rescue a drowning student and swim her to safety.”

Foreign Office Minister James Cleverly was among those to praise Mr Ellison.

He tweeted: “We have fantastic people in our organisation. I am proud beyond measure of Stephen’s courage and decisiveness. Good work fella.”