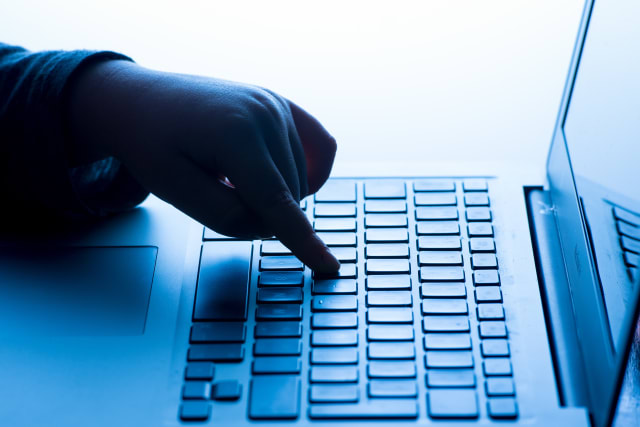 One in three children say they have been bullied during the pandemic and a growing number have reported incidents of cyberbullying, a survey has found.

It suggests nearly two in five children were worried about bullying when they returned to class at the start of term after months of school closures.

The Anti-Bullying Alliance, which commissioned the survey, said Covid-19 may have changed the way bullying is happening this year, with rising numbers reporting incidents online and in the community.

The poll, which questioned more than 2,000 secondary school pupils in England in October, found that 33% had been bullied in the last six months.

Of those who have been victims of bullying, nearly one in five (19%) said it happened once a week, while 7% said it was every day.

Overall, 38% said the bullying had taken place online, a rise from 29% in a pre-Covid survey last year.

One young person who took part in the survey said his Chinese friend had been bullied because of coronavirus, while another reported that people coughed at each other and said they had Covid-19.

The poll, published ahead of the start of Anti-Bullying Week on Monday, found that the majority of children (65%) believed having lots of good friends can help protect young people from being bullied.

But the number of young people reporting they had more than one close friend appears to have fallen during the pandemic, from 91% in March to 86% in October.

It found that 38% of children were anxious about bullying when returning to school in September.

Of those who had been bullied, nearly three-quarters (74%) said it took place in school and 26% said it occurred on the journey to and from school.

Martha Evans, director of the Anti-Bullying Alliance, said: “It’s clear that bullying remains a significant problem for many children across the country, and we know that these experiences can have a lasting impact well into adulthood.

“Be it online, in the community or in school, we all have a part to play and it’s time we came together, friends and family, classmates and colleagues, and unite against bullying.”

It comes as Childline revealed that its counsellors held 1,593 sessions with young people about online bullying between April and October.

This is on average around seven a day, and a rise of 70% compared with before the national lockdown.

YouTuber and footballer Jeremy Lynch is partnering with Cartoon Network to promote its national anti-bullying initiative, backed by Childline.

Paul Whiteman, general secretary of the NAHT school leaders’ union, said: “The increase in online incidents of bullying is concerning.

“Schools have a role, working in partnership with parents and families, in educating children and young people about the risks and consequences of their online behaviour, including on social media channels.

“PSHE education and the new relationships and health education provide vital opportunities to support this learning, and Government must ensure all staff are fully equipped with the knowledge, skills and resources they need to support children and young people in their schools.”

Children and families minister Vicky Ford said: “Bullying is never acceptable in any form, and we must all take a stand against bullying to create a safe place for children in the classroom and online.

“The introduction of relationships education will teach pupils how to treat others with respect and where to get help if they are suffering bullying online or face-to-face.

“We are also bringing in legislation that protects against harmful behaviour online, which is especially important as we all spend more time online, working or socialising virtually.”

– The Censuswide poll questioned 2,002 secondary school children in England aged 11-16 between October 7 and 14.