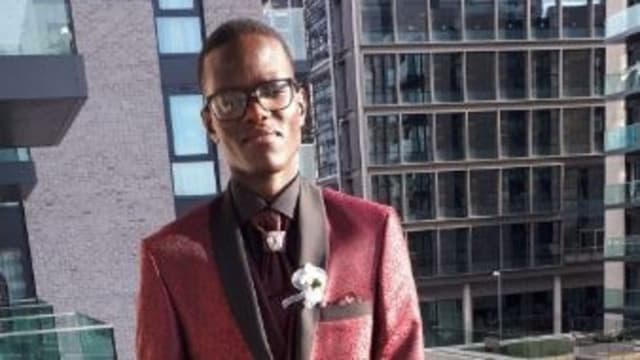 The family of a 17-year-old boy knifed in north London have said they are “deeply saddened and utterly devastated” by his death, as he was named by police.

The Metropolitan Police were called at 3.50pm on Thursday to Northwick Park in Harrow following reports of a stabbing.

Officers found the teenager, named as 17-year-old Jamalie Maleek Deacon Matthew, with knife wounds, and despite the best efforts of emergency services he was pronounced dead at 4.31pm.

In a statement released by police, his family said: “The whole family is deeply saddened and utterly devastated about the passing of Jamalie.

“We all knew of his ambition to study law, and coming to terms with the tragedy that has unfolded still feels so surreal.

“We are pleading with the public to share any piece of information regarding this incident.”

Detectives have urged anyone who witnessed the moments leading up to the 17-year-old’s murder, or the stabbing itself, to come forward.

Detective Chief Inspector Jane Topping said: “A young man has lost his life in the most tragic and needless of circumstances. His and his family’s future has been taken from them.

“I need to hear from anyone who was in the area at the time. I am certain that someone has that piece of information that will help us to trace the person responsible.

“Please do the right thing and come forward.”

There have been no arrests and inquiries continue, the force added.

Scotland Yard have asked anyone with any information, video or images that could assist police to call the incident room on 020 8358 0100 or via 101 quoting reference Cad 4735/12Nov.