EV drivers welcome reports of ‘petrol and diesel ban by 2030’ 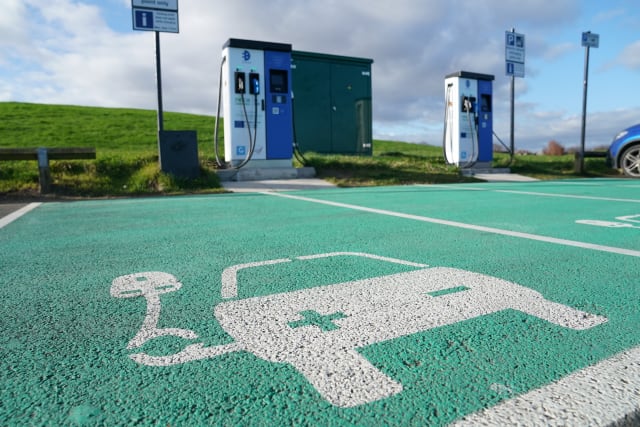 An organisation representing electric vehicle drivers has welcomed reports that the ban on sales of new petrol and diesel cars will be accelerated to 2030.

Prime Minister Boris Johnson is set to announce that the ban will brought forward from 2035, according to the Financial Times, as part of a package of green initiatives.

It comes after research commissioned by Greenpeace and released earlier this week found that 32,000 more jobs would be created by a 2030 ban instead of one five years later.

Responding to the reports, Electric Vehicle Association (EVA) England said the move would signal the Government is “serious” in its commitment to climate action.

Gill Nowell, director at the association, said: “Whilst many cite range or charge point availability as an initial concern prior to purchase, overwhelmingly people who own an electric car love them as they say EVs (electric vehicles) are great to drive.

“There is much work to be done to get ready for mass-market adoption but if the reports are correct, this would signal to us that the Government is serious in its commitment to climate action, improving air quality and building new industries.”

In February, Mr Johnson set out plans to bring the ban forward from 2040 to 2035 at the latest, as part of efforts to reach net-zero carbon emissions by 2050.

The Financial Times reports that, according to industry and Whitehall figures, the Prime Minister is expected to bring the date forward in an attempt to kick-start the electric car market and move towards the climate target.

A report by economics consultancy Cambridge Econometrics for Greenpeace said thousands of these would be in sectors involved in energy, battery manufacturing and electric vehicle charging infrastructure.

But most new jobs would be in industries such as retail, entertainment and leisure, the analysis found.

This is due to a belief that the cost of owning and running an electric vehicle would be reduced, leading to consumers having more disposable income.