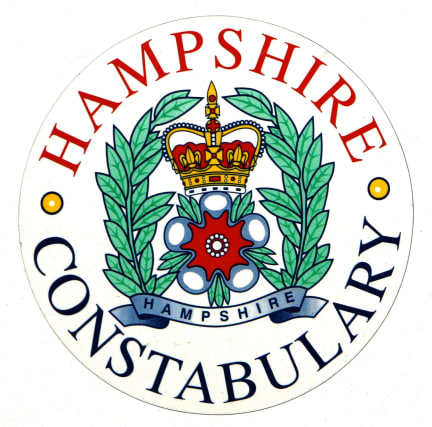 Police say they have caught a young driver who spent the early mornings of the past week trying to disturb sleeping residents near Portsmouth with cries of “wakey wakey”.

Under the headline “When Hope Becomes Reality”, Hampshire Constabulary’s Gosport Police said in a statement they had received “many complaints of a male causing a nuisance” while driving a red Nissan Navara in the Brockhurst and Elson areas of Gosport.

“In the early hours of various mornings, the 21-year-old driver and his passengers were heard shouting ‘wakey wakey’ at the top of their voices, as well as many unnecessary things,” police said.

“While generally annoying residents who were trying to sleep, the male, from Fareham, was also seen turning off his lights and shouting, ‘You can’t call the police because you can’t see us’. How wrong he was.”

Response and Patrol officers caught up with the driver and issued him with a section 59 warning, under the Police Reform Act of 2002.

The move means that if the Fareham man attempts such behaviour again in the next 12 months his car will be seized, even if he is driving a vehicle other than the Navara.

Police added any member of the public witnessing poor conduct behind the wheel from the 21-year-old should phone them and quote incident number 44200439605 “so we can remove his vehicle from him”.