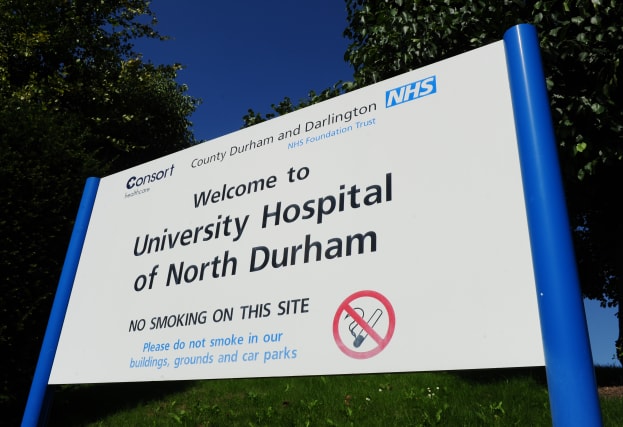 The Yorkshire Ripper serial killer has died in hospital, the Prison Service has confirmed.

Peter Sutcliffe had reportedly refused treatment at University Hospital of North Durham after being transferred there from maximum security HMP Frankland, where he was an inmate.

Sutcliffe, 74, had tested positive for Covid-19 and was suffering from underlying health conditions.

He was serving a whole life term for murdering 13 women across Yorkshire and the North West between 1975 and 1980.

He was convicted in 1981 and, after a long spell in Broadmoor Hospital in Berkshire, he was transferred to HMP Frankland in 2016 after being deemed stable enough to serve time in prison.

Sutcliffe had reportedly suffered from a range of conditions before his death including heart trouble, diabetes and obesity.