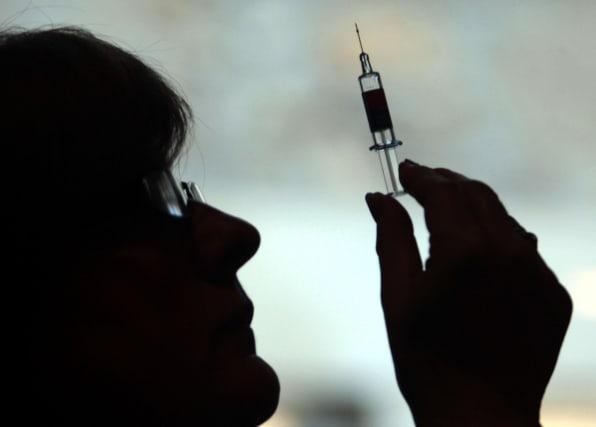 The FTSE 100 ended with a whimper on Friday as the Covid-19 vaccine excitement that dominated the earlier part of the week trailed off.

Traders preferred to sit on their hands and wait out the weekend as the grandstanding over the false claims of fraud in the US election petered out.

Sobering new data on those testing positive for coronavirus in parts of Europe also played their part in leaving investors tentative.

David Madden, financial analyst at CMC Markets UK, said: “It has been a relatively quiet session today when you take into consideration that aggressive moves that were seen during the week.

“The health crisis is back at the forefront of traders’ minds given the number of Covid-19 cases in Germany, the UK and Italy.

“Several major economies in Europe have lockdowns in place and with the ways things are going, extensions could be issued.”

He pointed to the reassuring tones of the European Central Bank, which reaffirmed its position that it would act with more financial incentives next month if required.

This helped European markets close the day out slightly higher, with the French Cac up 0.33% and German Dax up 0.18%.

Mr Madden added: “The Pfizer-BioNTech vaccine story is still lingering, but there is now the realisation that even if things go well with respect to regulatory approval, the pandemic will not be resolved quickly.”

In company news, construction firm Galliford Try told shareholders at the firm’s annual general meeting it expects to return to profitability in the six months to the end of the year.

Bosses said the average month-end cash position will be towards the upper end of previous guidance of £125 million to £145 million.

Creditors at bar chain Revolution agreed to a major restructuring plan as part of a Company Voluntary Arrangement (CVA), with 88% voting in favour.

The deal will see six sites shut and a further seven change their rent terms to reduce payments.

JD Sports celebrated news from the Competition Appeals Tribunal, which overturned the Competition and Markets Authority’s (CMA) move to block its takeover of Footasylum.

The £90 million deal is back with the CMA to make a new decision. Shareholders were more cautious, with shares closing down 1p at 809.6p.

And insolvency specialists FRP Advisory revealed earnings for the six months to October were up 7% at £9.7 million compared with the same period last year, as it benefitted from the Covid-19 pandemic pushing several big-name brands into administration.

FRP oversaw administrations and restructuring at Edinburgh Woollen Mill, Carluccio’s and Debenhams, among others. Shares closed up 6p at 110p.