Tesco apologises to customers after booking delays for Christmas deliveries 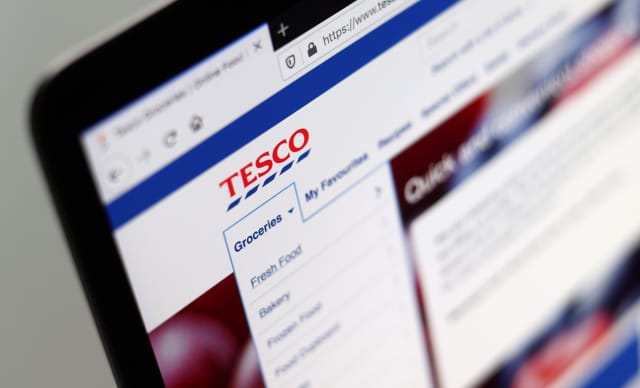 Tesco has apologised to customers after its website struggled to cope with demand from shoppers seeking to secure Christmas delivery slots.

The supermarket giant was forced to install an online queue system to help it manage the "high volumes of traffic".

Customers on social media complained about the delay, saying they were being made to wait for hours.

Tesco tweeted in response to apologise "if things take a bit longer than usual".

"A lot of customers are using our website and app at the moment," it added.

Supermarkets have seen overwhelming demand for online delivery slots, with rival Ocado already running out of slots due to the spike, although more may be made available in early December.

A Tesco spokeswoman said: "Demand for online slots over the festive period is high, and we have more slots this Christmas than ever before.

"We experienced high volumes of traffic to our website and groceries app this morning and temporarily limited the number of customers using it.

"We've now removed the waiting room and customers will be able to log straight on.

"We're sorry for any inconvenience this caused and would like to reassure customers that there are still slots available for home delivery and click and collect over the Christmas period."