Scientists: Vaccine must not be an excuse to ‘ease up’ on control measures 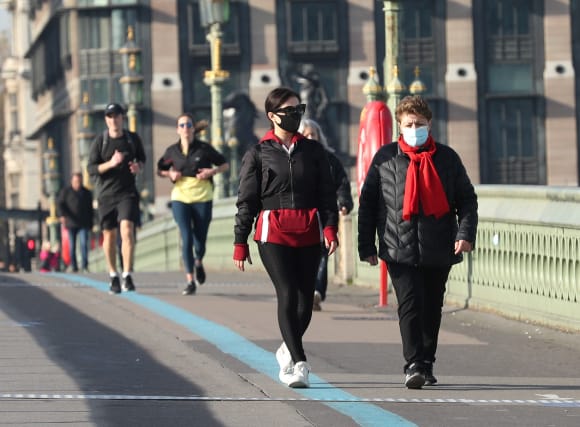 The prospect of an effective vaccine must not be used as an excuse to “ease up” on efforts to control transmission of the virus, scientists have said.

It called for full trial data on the vaccine developed by Pfizer/BioNTech to be made available as soon as possible.

A statement released by the group said the vaccine must be delivered by the public sector “to ensure efficiency and equity”.

But it also recommends that communities with the highest incidence of infection and most vulnerability to disease  – areas of high deprivation, overcrowded housing and a high proportion of black and ethnic minority residents – should be given priority when rolling out vaccination.

In its statement on vaccination, Independent Sage said: “We must be careful not to ease up on our efforts to control the transmission of the virus across the UK just because the deployment of an effective vaccine is in sight.

“Rather we should continue to seek improvements in the whole process of find, test, trace, isolate and support.

“The more that Covid-19 is under control the easier it will be to organise and implement a successful and effective vaccination campaign.”

Independent Sage member Professor Gabriel Scally is the president of the epidemiology & public health section at the Royal Society of Medicine.

He said: “We also feel that in discussions of the prioritisation of the vaccine – where it is being rolled out – when it goes to the local level, it should be used first in the communities where the incidence of infection is highest and where the vulnerability of the population is highest as well.

“And it’s really important that that happens.