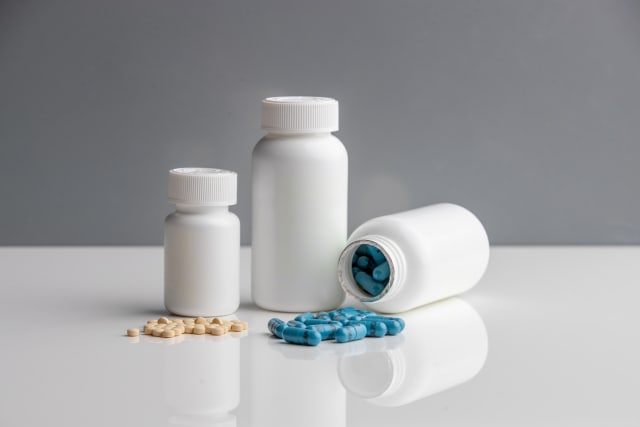 A “polypill” packed with four different medications to treat high blood pressure and high cholesterol can cut the risk of heart attacks and strokes by up to 40% when taken with aspirin, a study has suggested.

Scientists have also found that when taken on its own on a daily basis, the polypill may reduce the risk of cardiovascular events by about 20% among those who had no previous heart disease or stroke incidents but were at intermediate risk.

The researchers say the findings, published in the New England Journal of Medicine, could help save millions of people from experiencing serious heart disease or stroke each year.

They also said the medication is convenient for patients to use as it combines multiple drugs in a single pill that can be taken once a day.

Prem Pais, co-principal investigator of the study and professor of St John’s Medical College and Research Institute in Bangalore, India, said: “A polypill is not only effective, it is likely to be cost effective since it is based on using commonly-used generic drugs.

“A polypill is convenient for patients to use as it combines several effective drugs in a single pill and is taken once a day, which would be expected to improve adherence.”

Cardiovascular diseases are the number one cause of deaths globally, taking nearly 18 million lives each year, according to the World Health Organisation (WHO).

In the UK, there are more than seven million people living with heart and circulatory diseases, which cause nearly 170,000 deaths each year.

As part of the international study, the researchers recruited 5,714 participants from nine countries, with men aged 50 or older and women 55 or older.

The polypill used in the study consisted of four medications: simvastatin (40mg) – to treat cholesterol, along with ramipril (10 mg), atenolol (100 mg) and hydrochlorothiazide (25 mg) – to reduce high blood pressure.

Those in the aspirin groups were given a daily dose 75 mg of the medication.

The participants were followed for nearly five years.

The researchers said among those who continued to take the medications without interruption, the benefits of polypill taken with aspirin were larger and was associated with a 40% reduction in risk of cardiovascular events.

Among those who took the polypill along with aspirin, 4.1% experienced a serious cardiovascular event, compared to 5.8% of those who had the double placebo, they added.

Prof Pais said: “The results of the study have implications for reducing the burden of cardiovascular diseases globally.

“Even if only one third of eligible people receive a polypill, its use will likely avoid millions of individuals experiencing serious cardiovascular diseases worldwide.”

Diana Tay, senior partner in innovations at Wellcome Trust in London, added: “We hope that the study findings will add momentum for the polypill to be used as a means to help prevent cardiovascular incidents which remain a significant cause of mortality globally.”