Gym owner to be taken to court after breaching lockdown restrictions 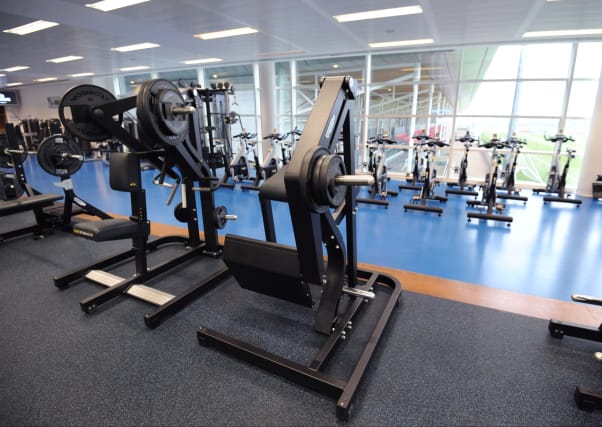 A north London council is taking a local gym to court after the owner refused to close during the second national lockdown.

Haringey council said it had repeatedly issued fines and warnings to Zone Gym and is now seeking to obtain a closure order which it intends to enforce.

Andreas Mishli, the gym’s owner, previously told the PA news agency that he would remain open until ordered to shut by a court.

Joseph Ejiofor, leader of Haringey Council, said: “We have consistently been clear in Haringey that we must all work together to contain the spread of the virus.

“For our local businesses this is an extremely difficult time and we understand the challenges they are currently facing.

“However, the law is the law and it applies to everyone.”

Gyms are included in the list of venues that must close under national lockdown restrictions which came into effect on November 5.

Mr Ejiofor continued: “Staying as active as you can to look after your health and wellbeing is really important during this time. But it has to be done in the right way.

“We have tried on numerous occasions to communicate with the owner of Zone Gym who unfortunately decided to remain open despite repeated warnings.

“As a result we were left with no choice but to issue fixed penalty notices and have obtained a closure notice.

“We are now awaiting the outcome of a court hearing next Tuesday where the case will be heard to obtain a closure order which we intend to enforce.”

Mr Mishli, 34, said that police had recently tried to stop members attending the gym but that many people had continued to train.

He added that his members had become “like family” and that keeping the gym open was important for the physical and mental health of many.

“I can’t bear to put them through the same struggle they went down in the first lockdown,” he said.

“If I felt even a little bit unsure that I wasn’t doing the right thing, then I wouldn’t do it.

“But I’m so sure, with all my heart, that I’m doing the right thing.”