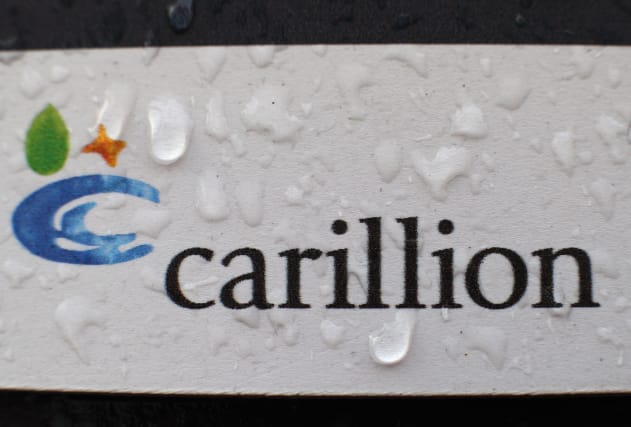 The Financial Conduct Authority (FCA) said announcements made in December 2016 and in March and May 2017 did not accurately or fully disclose the financial performance of the company.

The FCA said directors failed to ensure announcements for which they were responsible “accurately and fully reflected” matters.

Carillion collapsed into administration in 2018 with liabilities of almost £7 billion, leading to thousands of job losses.

The FCA said a public censure is proposed, not a financial penalty.