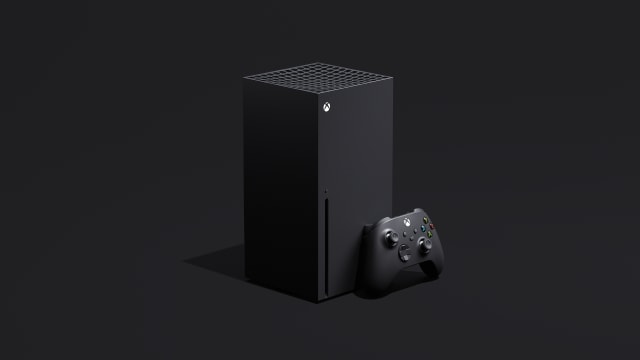 Internet service providers experienced one of their busiest days ever on Tuesday as gamers began using the new Xbox Series X console.

Virgin Media said it was its busiest day on record, while TalkTalk reported its highest ever network peak in the evening.

Microsoft released its next-generation console on Tuesday, with large downloadable games such as Assassin’s Creed Valhalla and a pre-load of the new Call Of Duty: Black Ops Cold War thought to have contributed to the surge.

The second lockdown and a Windows patch are also believed to have had an effect.

According to Virgin Media, network traffic was 30% higher than the firm’s October average, with 108 petabytes of data used, an average of 20.4GB consumed per customer.

That beats the firm’s last record, set on June 11, which coincided with the season four launch of Call Of Duty: Warzone.

Meanwhile, TalkTalk said at 9.20pm on Tuesday it recorded a network traffic spike of 6.85 terabits – the equivalent to delivering 571 hours of HD video per second.

Openreach also reported an influx, though it was not enough to beat previous busy days on August 5 and July 9.

“Tuesday saw the anticipated release of the new Xbox Series X, which we’ve been told needed a large patch during the installation stage, while at the same time iPhone users saw a forced iOS software update,” an Openreach spokeswoman said.

“We expect to see another surge in traffic next Friday with the release of the PS5.

“We’ve had no major outages during this whole period and we’re always monitoring our network to identify any areas where we might need to add extra capacity.”