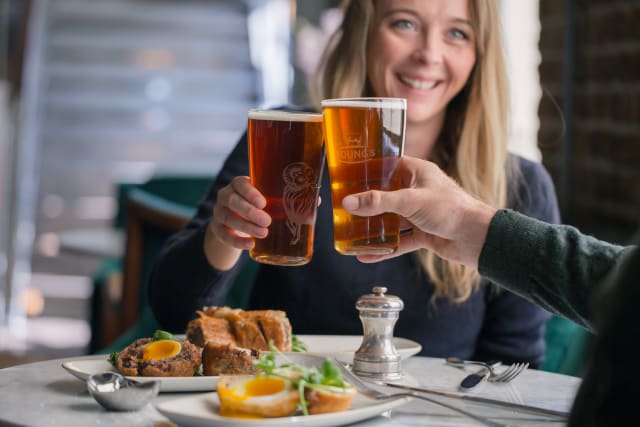 Pug giant Young’s has said the past six months was “one of the toughest periods” in its 189-year history, as it saw sales plummet in light of Covid restrictions.

It revealed that sales fell by 67.2% to £55.1 million for the six months to September 28, after its pubs were shut for large parts of the period.

As a result, it swung to a pre-tax loss of £21.8 million, compared with a profit of £24 million for the same period a year earlier.

In its latest set of accounts, the London-based group warned that the pandemic has caused uncertainty over its ability to comply with banking covenants from June next year.

Young’s said: “ (There is) material uncertainty that may cast significant doubt on the group’s ability to continue”.

But it added that it was buoyed by “encouraging” demand after reopening its sites from July.

Total revenues for the ten weeks from July 20 were about 84% of those for the same period in 2019.

The group said it also benefited from the Government’s Eat Out to Help Out scheme, which “boosted midweek footfall with diners”.

Patrick Dardis, chief executive of the company, said: “Our business recently celebrated 189 years and the last six months has been one of the toughest periods in that incredible journey.

“The resilience of our customers has truly amazed us.

“The cautious approach we adopted and the safe environment we provided were key reasons why our customers flocked back in large numbers.

“Whilst we were hoping that a further lockdown could have been avoided, the second lockdown with the financial support available from the Government will be considerably less damaging to our business than the potential move to Tier 3 in the areas that we operate.

“We remain positive at the prospect of trading in December.”