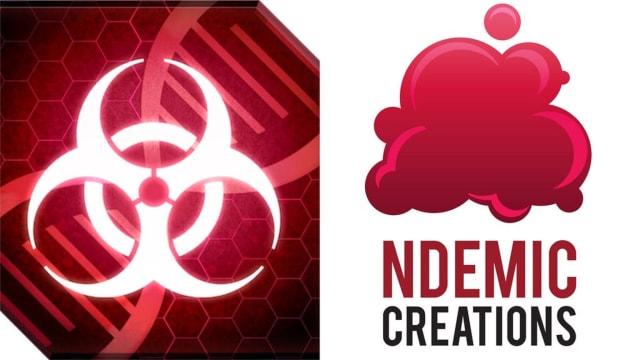 A mobile game based around the spreading of a plague has launched a new version which sees players take control of pandemic response and cure development.

Plague Inc, which has more than 160 million players worldwide, is a strategy and simulation game which revolves around users creating and spreading a disease around the world.

But now its developers, Ndemic Creations, have added a Cure Mode where players take control of the response to a pandemic, including dispatching researchers to outbreak sites, setting quarantine restrictions and carrying out vaccine research to stop the spread of the disease.

The new version of the game, which has been added to the original title for free, was developed with scientific input from infectious disease experts, including the Coalition for Epidemic Preparedness Innovations (CEPI).

James Vaughan, founder and chief executive of Ndemic, said: “It was extremely challenging to fit such a complex topic into a game but the input that experts from CEPI and elsewhere provided has been invaluable in ensuring that Plague Inc: The Cure is both educational and engaging.

“Plague Inc: The Cure lets players explore the issues that humanity faces when trying to stop a global pandemic and I’m proud that our game can help raise awareness of the vital work that CEPI is doing for us all behind the scenes.”

CEPI boss Richard Hatchett said the game could serve as vital education for people on how health emergencies are handled.

“Games like Plague Inc: The Cure represent an incredibly important medium for education and public awareness that can be used to show the world the steps needed to address similar global health threats and their associated complexities,” he said.

“We are delighted that Ndemic Creations have taken the initiative to raise awareness of both the tools – like vaccines, therapeutics, and diagnostics – needed, and the challenges that must be overcome, to rapidly and effectively respond to outbreaks of emerging infectious diseases.”