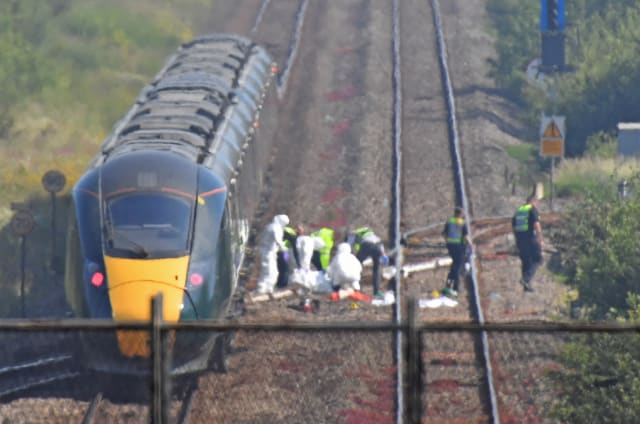 Network Rail’s long-term failure to improve safety was an underlying factor in the deaths of two track workers in South Wales, an investigation has found.

The Rail Accident Investigation Branch (RAIB) said that, over “many years”, the Government-owned company “had not adequately addressed the protection of track workers from moving trains”.

A third track worker “came very close to being struck”, according to the RAIB.