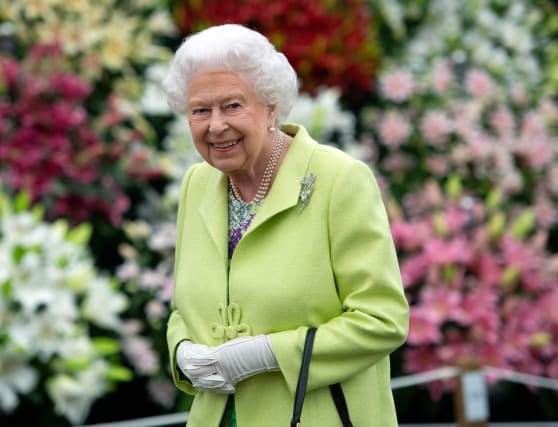 The Government is “mindful” of ensuring money is spent wisely to mark the Queen’s Platinum Jubilee, Oliver Dowden has said.

Warned that the Government should not be “spending excessively” on celebrations at a time of economic hardship for many, the Culture Secretary assured MPs that both he and the royal household will ensure that money is spent “very wisely” on plans.

It comes as SNP MP Steven Bonnar (Coatbridge, Chryston and Bellshill) said that as the UK recovers from coronavirus, the Government should “focus our money and attention on those most in need” and not “ceremony, pageantry and celebrations”.

On Thursday, the Government announced a “once-in-a-generation show” over a special four-day Bank Holiday weekend to mark the Queen having reigned as monarch for 70 years – the first time a British sovereign will have been on the throne for seven decades.

Plans are in place to stage a series of events across four days, from June 2 to 5 in 2022, which will reflect the Queen’s reign and her impact on the UK and the world since her accession to the throne in 1952.

Making a statement on the Government’s plans to mark the occasion in the Commons, Mr Dowden said it will be “a truly historic moment, and one that deserves a celebration to remember”.

But raising concerns about the costs, Mr Bonnar said: “As we come out of the coronavirus pandemic and look to recover over the next few years, it is vital that we focus our money and attention on those most in need to offer our support.

“Does the Secretary not agree then that, at this time of economic hardship, we should not be spending excessively on ceremonies, pageantry and celebrations, but rather focusing on supporting those least well off and those hardest hit by this pandemic?”

Mr Dowden said that “of course we are providing support for those hardest hit”, adding: “I am of course mindful, and I know the royal household will be mindful as well, of ensuring that money is spent very wisely through this process.”

The Culture Secretary also announced that trees will be planted up and down the country to mark the Queen’s Platinum Jubilee.

In response to a proposal about a tree-planting project with schools to mark the occasion, Mr Dowden replied: “I’m trying to resist the temptation to reveal some of the plans we are working on, but I can say we’re actually looking at the idea of a Queen’s green canopy working with Defra (Department for Environment, Food and Rural Affairs).

“So, we will plant trees up and down the country.”

In keeping with tradition, a Platinum Jubilee medal will be awarded to people who work in public service, including representatives of the Armed Forces, the emergency services and the prison services.

To create the four-day weekend in June 2022, the late May Spring Bank Holiday that year will be moved to Thursday June 2 and an additional Bank Holiday on Friday June 3 will be created.

But replying to Labour’s Alex Norris (Nottingham North) in the Commons, Mr Dowden seemed less enthusiastic about holding an event on the River Thames in 2022.

“The one thing I might resist committing to, given our experience of 2012 and the Diamond Jubilee, is doing anything on the River Thames,” he said.

Ahead of Mr Dowden’s statement, Commons Speaker Lindsay Hoyle announced that members of both Houses of Parliament will donate a gift to the Queen in 2022.

Sir Lindsay said: “As was the case in 2012, when hundreds of parliamentarians contributed towards the Diamond Jubilee gift, this gift will be funded by personal contributions from members of both Houses entirely at their own discretion.

“It is proposed that no public funds will be spent on the gift.”