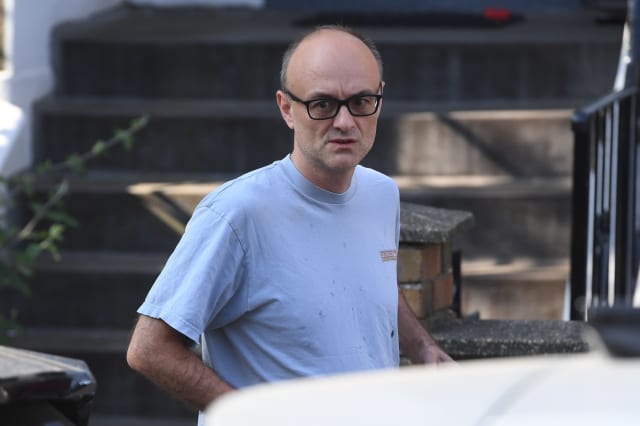 Boris Johnson’s key adviser Dominic Cummings opened 2020 by suggesting he wanted to be “largely redundant” by the end of it.

He made the point in a blog post in which he called for “weirdos” to apply for jobs in Downing Street and warned of “profound problems” in Government decision-making.

The post, running to nearly 3,000 words, had all the appearance of a job advert as the former Vote Leave director said “we’re hiring data scientists, project managers, policy experts, assorted weirdos” and encouraged them to send a CV to a Gmail address.

Mr Cummings warned there was “some profound problems at the core of how the British state makes decisions” and that he currently makes decisions “well outside” his “circle of competence”.

And he said the need for change came with Brexit requiring large policy and decision-making structure changes and a Government with an 80-strong majority having “little need to worry about short-term unpopularity”.

Mr Cummings wrote: “We want to improve performance and make me much less important – and within a year largely redundant.

“At the moment I have to make decisions well outside what Charlie Munger calls my ‘circle of competence’ and we do not have the sort of expertise supporting the PM and ministers that is needed.

“This must change fast so we can properly serve the public.”