Burberry beats expectations as sales returned to growth in October 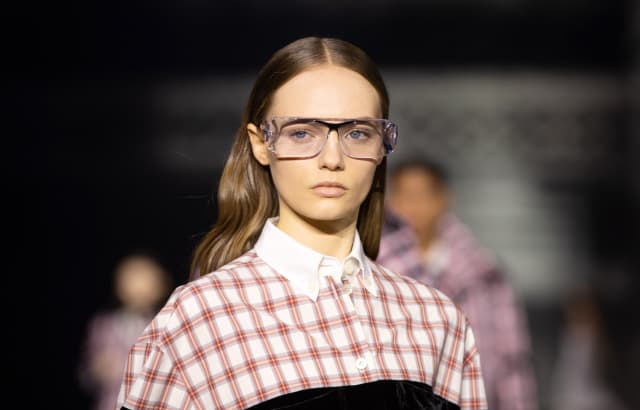 Shares in Burberry jumped on Thursday morning as investors were pleasantly surprised on finding out that revenue only dropped by 31% in the last six-month period.

The company came off a tough opening to the financial year, to beat expectations, as China and Korea bounced back, helping to boost the luxury fashion retailer.

While the US has also notched up double-digit growth, its markets in Europe, the Middle East, India, Africa, Japan and South Asia Pacific are all still being impacted by a fall in tourism.

Revenue fell 31% to £878 million in the six months to the end of September, ahead of expectations that it might drop as low as £849 million. Pre-tax profit fell 62% to £73 million.

Interactive investor head of markets Richard Hunter said that Burberry still has a chequered outlook as the pandemic continues, but that it has made progress recently.

“A vastly improved second quarter improved the overall half-year numbers, where store sales and revenues exceeded expectations, but this was not enough to repair the damage which had already been caused,” he said.

Analysts had expected comparable store sales to drop 29%, but they fared a little better, down only 25%. Comparable sales returned to growth last month.

“While this is a positive development, it does not incorporate the effects of the second wave lockdowns. The impact may not prove as severe as the full lockdowns did earlier in the year, but will nonetheless somewhat derail Burberry’s recovery,” Mr Hunter said.

Around 10% of the company’s shops are closed at the moment, as second waves sweep several countries.

Chief executive Marco Gobbetti said: “We are encouraged by our overall recovery and the strong response to our brand and product, particularly among new and younger customers.

“In an environment which remains uncertain, we will continue to deliver exceptional product, localise plans and shift resources, while leveraging the strength of our digital platform to inspire customers.”

Shares in the company were up 4.4% around half an hour after markets opened in London.