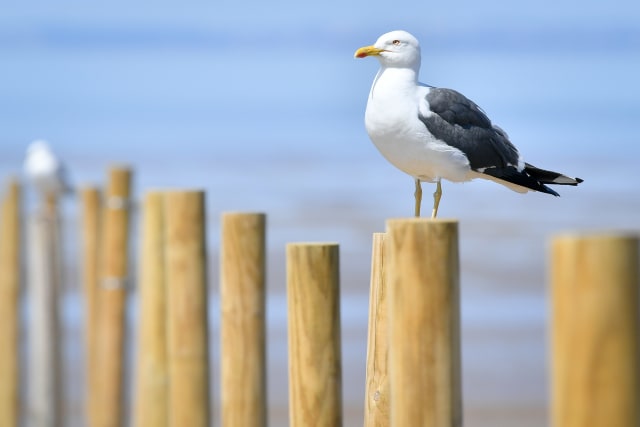 Hotel guests have made bizarre requests to staff, including wanting a spare bed for a child's imaginary friend, and a room to store 200 butterflies for a wedding.

Travelodge said many of its 575 UK hotels had received "interesting" calls from guests or those making a booking in recent months.

Among the most notable were a plea for a bag of soil from Liverpool's Anfield stadium, an inquiry about how to get an honorary degree from Oxford University for a grandmother, and a wife asking for a face mask for her snoring husband.

One guest also asked staff to stop seagulls from squealing as they were keeping him awake, while a businessman wondered if a bed could be placed on the beach for him to have a session of "blue sky thinking".

Shakila Ahmed, of Travelodge, said: "Throughout the year, our hotel teams receive thousands of interesting requests from business and leisure guests.

"Where possible, our hotel teams will go above and beyond to help customers as they relish a good challenge.

"Interestingly the requests change regionally, seasonally and this year we have even received interesting requests around social distancing. However, there are some requests beyond their control."