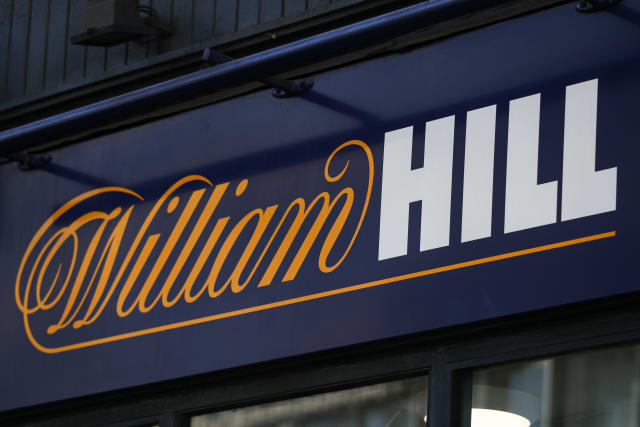 Buyout firm Apollo has pulled out of the race to buy William Hill, after seemingly losing to US casino giant Caesars.

Apollo said it would not make a bid for the betting giant, unless Caesars pulls out, or a third party gets involved.

“Apollo Management International … on behalf of certain of its affiliated funds, confirms that it is not intending to make an offer for William Hill,” the potential bidder said on Thursday after having been linked to a potential deal in September.

A little over a month ago, the board of William Hill agreed to a deal with Caesars which would value the UK giant at £2.9 billion.

It had also received an approach from Apollo, but decided to reject the private equity giant in favour of its US peer.

“It recognises the significant progress the William Hill Group has made over the last 18 months, as well as the risk and significant investment required to maximise the US opportunity, given intense competition in the US and the potential for regulatory disruption in the UK and Europe.”

The companies say that by combining forces they can better tap into the huge growth in the US sports betting market.

The market has been heavily regulated in the past, with most states banning betting. However, after a 2018 ruling in the US Supreme Court, states are now allowed to legalise the practice.

Shares in William Hill were trading at 267p at the close on Wednesday, a little under the 272p-per-share offer price from Caesars, indicating that some investors are unsure whether the deal will go ahead.