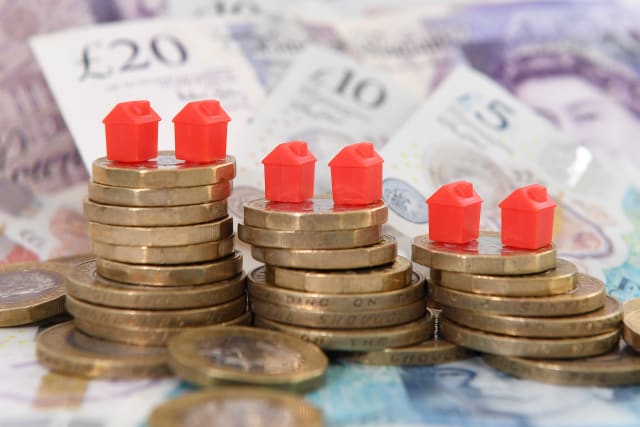 Increasing capital gains tax rates to bring them into line with income tax could raise £14 billion for the Treasury, a report commissioned by Chancellor Rishi Sunak has suggested.

It comes as Whitehall seeks to find a way of paying back the billions of pounds borrowed to support the economy through the Covid-19 crisis.

But cutting exemptions and doubling rates – currently 10% for basic-rate taxpayers and 20% for higher-rate taxpayers – would not raise all of the £14 billion suggested by HMRC analysis quoted in the Office of Tax Simplification (OTS) report, as people would change their behaviour.

Capital Gains Tax is a levy applied on the profits on the sale or disposal of shares and other property, and there is currently an annual allowance of £12,300.

But the OTS report found the current system can “distort behaviour”, with figures showing around 50,000 people reported net gains close to the threshold in 2017-18.

Bill Dodwell, Tax Director at the OTS said: “If the government considers the simplification priority is to reduce distortions to behaviour, it should consider either more closely aligning Capital Gains Tax rates with Income Tax rates, or addressing boundary issues as between Capital Gains Tax and Income Tax.”

The report recommended the Government consider more closely aligning Capital Gains Tax rates with Income Tax rates, and should consider reducing the £12,300 allowance with a range of between £2,000 and £4,000 being cited.

Both central and local Government has invested billions of pounds in trying to help people and the economy through the chaos caused by the Covid-19 pandemic, with the national debt passing £2 trillion for the first time ever in July.

The review was commissioned by Mr Sunak in July, with this report into the principles of the tax being followed by another into the technical and administrative issues due early next year, but the Treasury is not obliged to follow the findings.