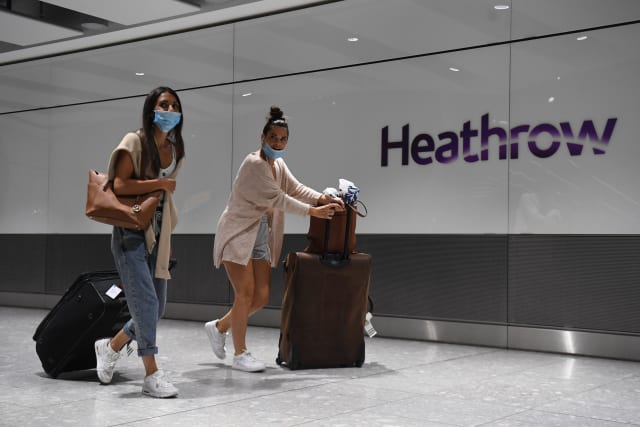 Heathrow Airport has criticised a “lack of Government action” after it recorded a “catastrophic” 82% fall in passenger numbers last month.

Some 1.25 million people travelled through the west London airport last month, compared with 7.06 million during October 2019.

Heathrow described October as “the eighth consecutive month of catastrophic decline” and warned that England’s ban on leisure travel means “November is likely to be even worse”.

Chief executive John Holland-Kaye said: “Aviation is the lifeblood of the UK’s economy, critical for exports of goods and services and imports of vaccines, as well as inbound tourism, students and foreign direct investment.

“Lack of Government action is weakening our sector, making it harder for us to support the eventual economic recovery and help deliver the Prime Minister’s vision of a global Britain.”