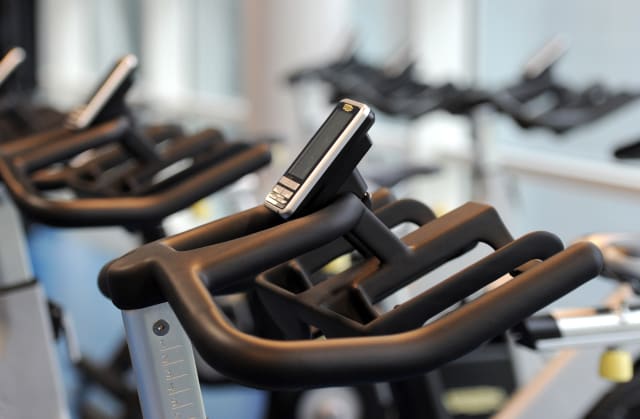 A gym owner who refused to close his doors during the latest national lockdown says he is certain “with all my heart” that he is doing the right thing.

Andreas Mishli, 34, who owns Zone Gym in Haringey, north London, said that police had formed a “yellow wall of jackets” to prevent his members from training.

Gyms are included in the list of venues that must close under national lockdown restrictions which came into effect last Thursday.

But Mr Mishli says that, “by the Government’s own admission”, gyms were “the safest place to be” and he would not be closing.

“Before (members) were actually prevented from coming in by the police, we’ve been pretty much at capacity, all day, every day, 24 hours a day,” he told the PA news agency.

“We’ve had people coming from all over the country to train from as far as Scotland.”

“They’ve come to get their fix.”

Mr Mishli said that multiple officers had arrived on Tuesday evening at around 6pm to prevent people from entering the premises and had returned on Wednesday morning.

He added that his members had become “like family” and that keeping the gym open was important for the physical and mental health of many.

“I can’t bear to put them through the same struggle they went down in the first lockdown,” he said.

“If I felt even a little bit unsure that I wasn’t doing the right thing, then I wouldn’t do it.

“But I’m so sure with all my heart, that I’m doing the right thing.

“Until the Government provides conclusive evidence that we should close down, we will remain open and continue to serve our customers safely.”