Government pays out £359m in payments to staff at collapsed firms 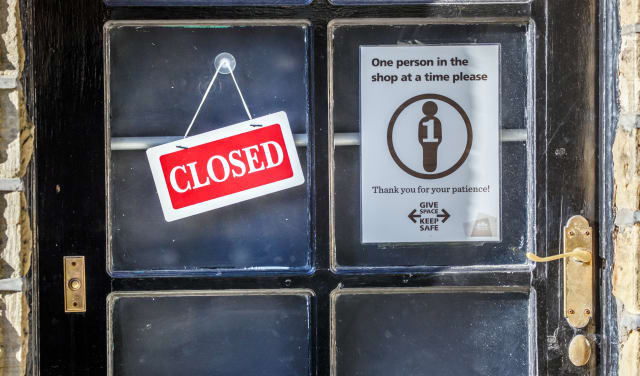 The National Insurance Fund has paid out in just three months more than £1.3 million a day in redundancy payments to employees at companies that have gone bust, according to new figures.

Payments totalled £114.46 million in the three months to September 30 2020, adding to the £244.16 million paid out in the first half of the year, analysis from real estate advisor Altus Group found.

The Insolvency Service, an agency of the Department for Business, Energy and Industrial Strategy (BEIS) which runs the scheme, handed the money out to workers made redundant after their employer entered into either administration, liquidation, a CVA or another form of corporate insolvency.

A total of £71.29 million was paid out in redundancy pay while £29.10 million was for money that would have been earned working a notice period.

The balance went on holiday pay and outstanding payments such as unpaid wages, overtime and commission, according to the data released to Altus Group under the Freedom of Information Act.

The details come a day after the Office for National Statistics (ONS) revealed a record 314,000 redundancies were recorded during the same period.

Insolvent companies, across all sectors of the British economy, that could not pay their debts have now cost taxpayers £358.62 million during the first nine months of the 2020 calendar year, the highest amount in a decade.

The Centre for Retail Research said so far this year more jobs have been affected by major retail insolvencies than at any point since their records began and higher than during the financial crisis in 2008.

He added: “The pandemic has had a profound effect upon property values and the Government via the Valuation Office has accepted that the business rates assessments under appeal are now excessive.

“Whilst it will take time to establish what the full reductions should be, urgent interim adjustments can and must be made to trigger much-needed tax refunds to help those businesses without the rates holiday whilst ensuring those businesses returning to normal bills next year pay a much-reduced amount.”