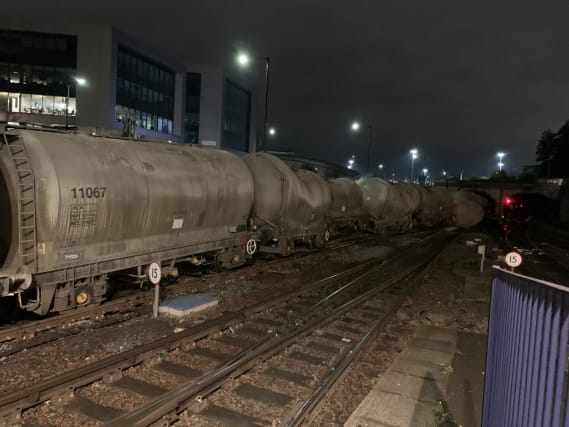 A freight train derailment near Sheffield is causing major disruption to passenger services.

Several wagons came off the tracks at around 3am, operator Northern said.

No other trains were involved.

National Rail Enquiries said “disruption is expected until at least the end of today”.

All lines through Sheffield are blocked, with services cancelled, delayed and diverted.

Northern said it is “working to put alternative road replacement transport in place”.

It is not known what the derailed train was carrying.

The derailment of a freight train near Llanelli, South Wales, on August 26 led to the spillage of 330,000 litres of fuel, causing a huge fire.

Vaccine will not be linked to retail access, minister vows